The Bulldogs and former head coach Trent Barrett parted ways last Monday, with the Bulldogs sitting on a two and eight record, following the wooden spoon season of 2021.

The appointment of Mick Potter as the interim coach until the end of the 2022 season means they have plenty of time on their side to find a new mentor, although the Belmore side will want to get the process sorted out as quickly as possibly.

With Canterbury's roster all but confirmed for 2023 however, the club are unlikely to rush into the decision in an effort to give players security.

Potter has already determined that he isn't interested in coaching in the NRL beyond the end of the short-term gig with Canterbury, and Zero Tackle understands Flanagan and Paul Green are among the leading candidates.

Current Penrith Panthers assistant coach Cameron Ciraldo, and St Helens head coach Kristian Woolf are also believed to be in the picture for the gig. 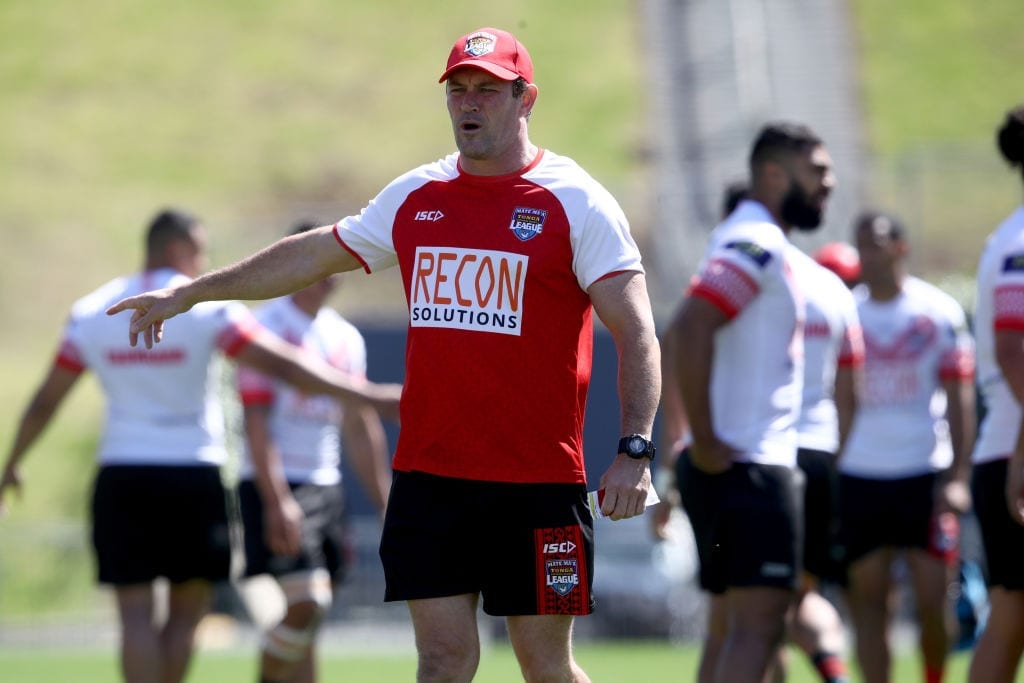 Speaking on the Fox League podcast, Flanagan said he hasn't had a call from Canterbury yet, but would be interested.

“There’s only 16 jobs in the competition and some of those are definitely going to be out of the reach of me so I’ve got to look at what’s available. The Bulldogs job is available,” Flanagan said.

“They know I’m out there. I’m sure Gus or whoever is in charge of that responsibility, if they’re interested come and give me a ring over the next couple of weeks and we’ll go from there, but at the moment I’ll just sit back.”

Flanagan has repeatedly made comments regarding his intent to coach in the NRL again, with the former premiership-winning coach at the Sharks suggesting he is enticed by the Bulldogs job.

“(It’s) where they could be, I think obviously a club down at the bottom of the competition, there’s a lot of things that could be fixed up and I’m not saying that Trent did a bad job at all, it’s just the situation he was in, they weren’t winning,” Flanagan said.

Flanagan, whose son Kyle plays at the club, is a Canterbury junior and also told 2GB on the weekend that he would have no problems dropping his son if the job arose.

"I coached Kyle for two or three years at the Sharks... I brought Matty Moylan in and Chad Townsend was the current half at that stage, after James Maloney left," Flanagan said on 2GB Radio.

"At that stage Kyle probably wasn't ready to play first grade and I had no problem bringing someone in.

"He made his debut back in 2018 and played some games here and there between '18 and '19, but if he's not the best halfback in the club (at the Bulldogs)... he doesn't play. And Kyle knows that himself."