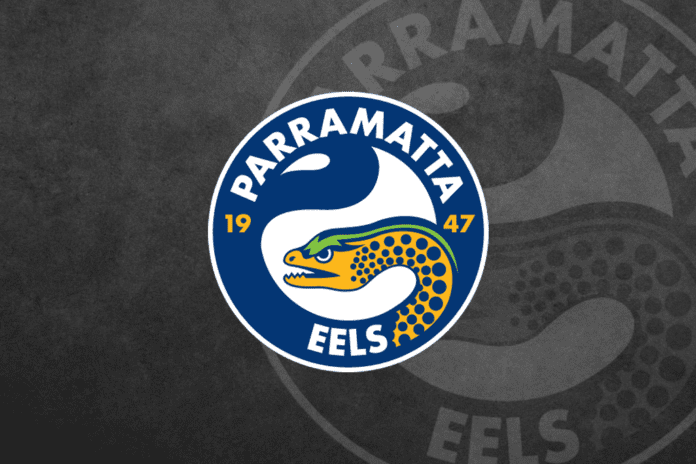 The Parramatta Eels have confirmed one of their players are at the centre of a sex tape scandal that had been brought to the public’s attention this week.

On Wednesday morning it was reported that a high-profile NRL was allegedly embroiled in a video that filmed a sex act between a man and woman in a bathroom.

The woman in questioned is understood to not have given consent on being filmed, with the footage being spread between members of the public and social media.

The NRL Integrity Unit is understood to be investigating the matter. #NRLhttps://t.co/utAYTSYTqR

The NRL Integrity Unit and the Parramatta Eels are working as a collective to investigate the matter.

The club released a statement in regards to the incident.

“We understand that those on the video have been illegally filmed by another person without consent and that an attempt has been made to distribute the video to media outlets and on social media platforms,” the statement reads.

“The Club has informed the NRL integrity unit and is taking the matter very seriously, particularly given the potential invasion of privacy of those involved.

“The Club will not be making any further comment.

… and on social media platforms.

The Club has informed the NRL integrity unit and is taking the matter very seriously, particularly given the potential invasion of privacy of those involved.

The Club will not be making any further comment (2/2)

Journalist Dean Ritchie revealed on The Big Sports Breakfast that the video has recently emerged and could place an NRL star in hot water.

In response, Richie replied: “The video is going around, I received it last night.”

“It is a difficult one. It does look like a first grade player who is very well known. But we can’t prove that yet.

“You would have to go to the right channels to find out if it is the player and if there is any punishment looming.

“It looked like a sex act in a toilet. But until we know more. If we can determine the identity and if it is the player himself. There is more questions than answers.”

It is understood the woman involved is seeking aggravated damages in court from the player in question.