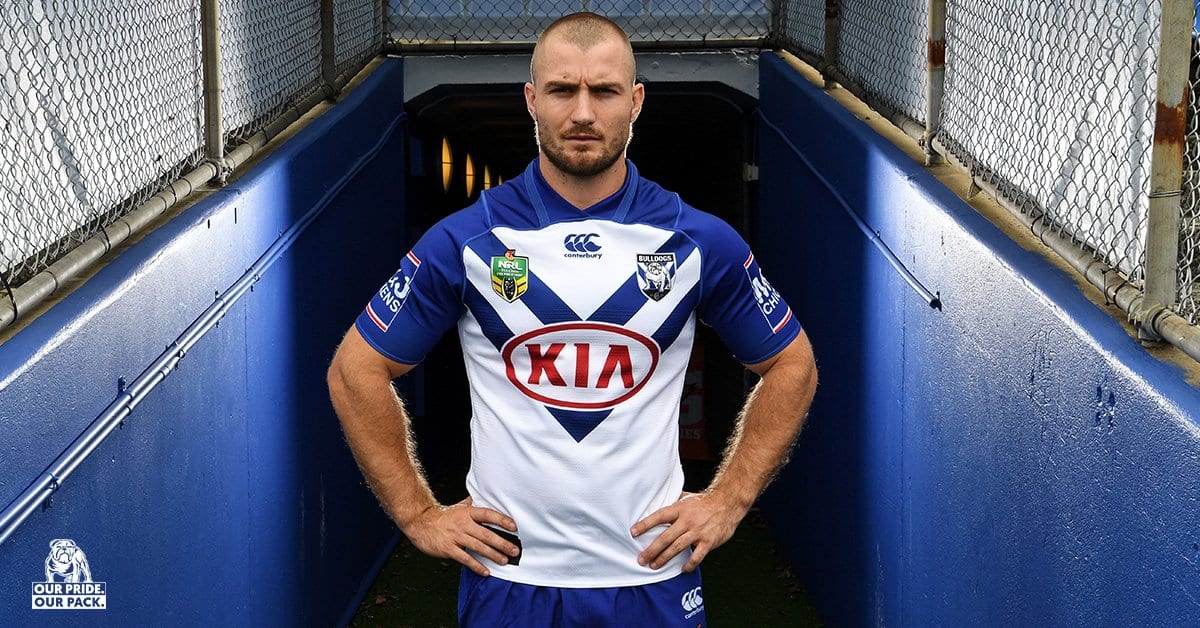 It's been a big year for the NRL off-season.

The Broncos lost star half Ben Hunt to the Dragons, who in turn lost fullback/centre Josh Dugan to the sharks, who lost their star centre Jack Bird to the Broncos.

Bird is under an injury cloud whereby the Sharks may or may not have withheld important information about the extent of Bird's shoulder injury.

Its not the only controversy the Broncos found themselves in. They signed controversial prop Matt Lodge on a 1-year $85,000 deal, even though it was reported Lodge had a 3-year $1.5million contract on the table from the rebuilding Newcastle Knights.

Speaking of the Knights, they were the beneficiaries of Cooper Cronk's huge move to the Sydney Roosters, which forced out favourite son Mitchell Pearce. Pearce now joins with heralded fullback Kalyn Ponga.

Cronk wasn’t the only big signing for the boys from Bondi. They also managed to pick up NSW fullback James Tedesco for the 2018 season.

We had a player swap involving Penrith’s captain Matt Moylan and James Maloney from the Sharks who is now onto his fifth NRL club. And finally, the Tigers and Eels both experienced homecomings of fan favourites, Benji Marshall and Jarryd Hayne respectively.

Check out all the off season move here: https://www.zerotackle.com/rugby-league/player-movements/

We’ve selected the best starting team of all those who moved club this off season to create a team we think could challenge for a premiership. Leave yours in the comments below.