Wests Tigers coach Michael Maguire came out swinging overnight, suggesting that Luke Brooks will hit his potential during his time at the club, and will play representative football.

The comments from the coach, to The Sydney Morning Herald, were in response to Andrew Johns recently suggesting he "felt sorry" for Brooks and asking whether he would ever reach his potential at the club.

While it's all well and good for a coach to back his player, the comments may only serve to dig the hole the club are in that bit deeper - to the point where they simply won't be able to get out.

There are a number of problems when it comes to Brooks and his tenure at the club, which has been ongoing since his debut in 2013.

He has been, frankly, living off that debut ever since. The now 27-year-old shredded the St George Illawarra Dragons in half on that day at the Sydney Cricket Ground when replacing Benji Marshall.

But he has rarely hit those heights again during a now 173-game career.

Coming into the 2022 NRL season, Brooks is the most capped NRL player without a single finals game to his name. Now, if he was a forward bouncing from club to club, that would be understandable.

But to be in a key position, the main man of the team, and to have never switched clubs, to hold a record of that significance is a major problem.

Brooks has been through multiple coaches and multiple halves partners, but nothing has ever seemed to work on anything approaching a consistent basis for the much-maligned Tiger. 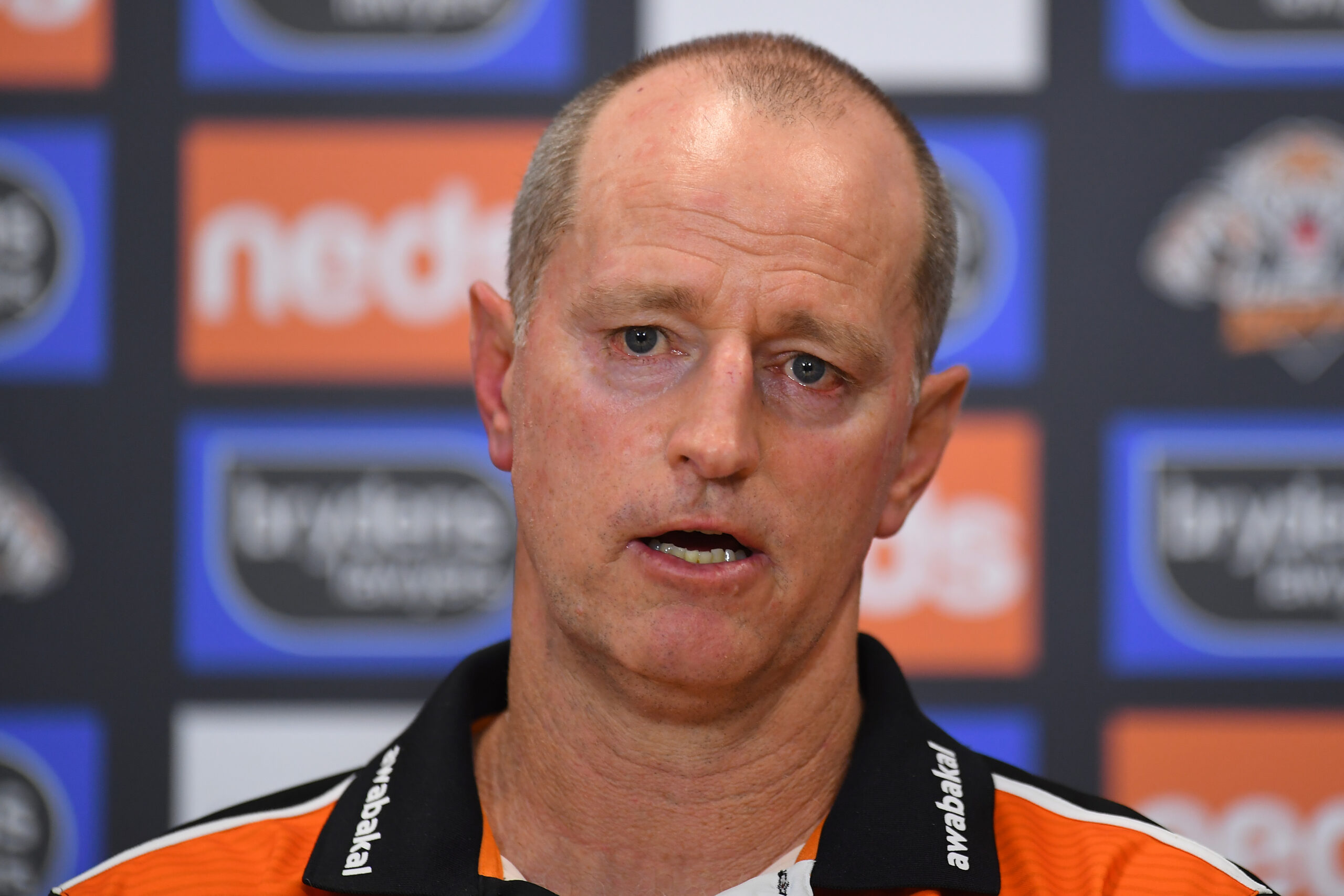 The problem is that the conversation is still skewed around "hitting his potential" and when that's all your coach can offer at the age of 27 and being closer to 200 first-grade games than 100, there is a problem.

“He will turn up tomorrow night and go hard, that’s what 'Brooksy' will do,” Maguire told the Herald.

“He will reach his potential at this club, I can assure you of that.

“Everyone has an opinion. One thing Brooksy does is he keeps turning up, he’s one of our best trainers, he goes about everything he does to be at his best."

173 games is more than the average player will play in their career.

The team he has around him has to be acknowledged, and the organisation in general, has, at times, resembled something out of an NRL horror movie if one was ever to be written, but that is still no excuse for a man supposed to be leading a professional NRL team.

Playing in the halves, in a way, like coaching, is a results-driven business - or at least, it should be.

Unfortunately for fans of the joint venture, that has seemingly not been the way at a club that hasn't tasted knockout football for a full ten years.

Tim Sheens might be back in his director of football role, but when Maguire is backing Brooks to play Origin football, it will only serve to put more pressure on than the comments might otherwise generate in positivity.

“I can see him [playing representative football], and I’ve said that every year since I’ve been here," Maguire said.

"We need to make sure as a team we’re all performing because you tend to find most players who make rep teams are in those teams that are fairly successful and up the top. We need to fight to make sure we can achieve that.”

The problem now is that, again, Brooks is 27. He is almost 200 games into a career that has a single NRL All Stars appearance to it and nothing else when it comes to the representative arena.

He is conducting a team who, over the off-season, many predicted for a bottom-four finish, and as yet, it's hard to see that being far away from the money.

Two losses to kick things off are now followed by a difficult five-week period. Even if they are to get over the Warriors on Friday night, they then face the New Zealand Warriors, Gold Coast Titans, Cronulla Sharks and Parramatta Eels in the following month, and could well be either zero and seven or one and six to start the season.

Maguire's comments now mean he must back Brooks, even if the club falls to that sort of horrific start. 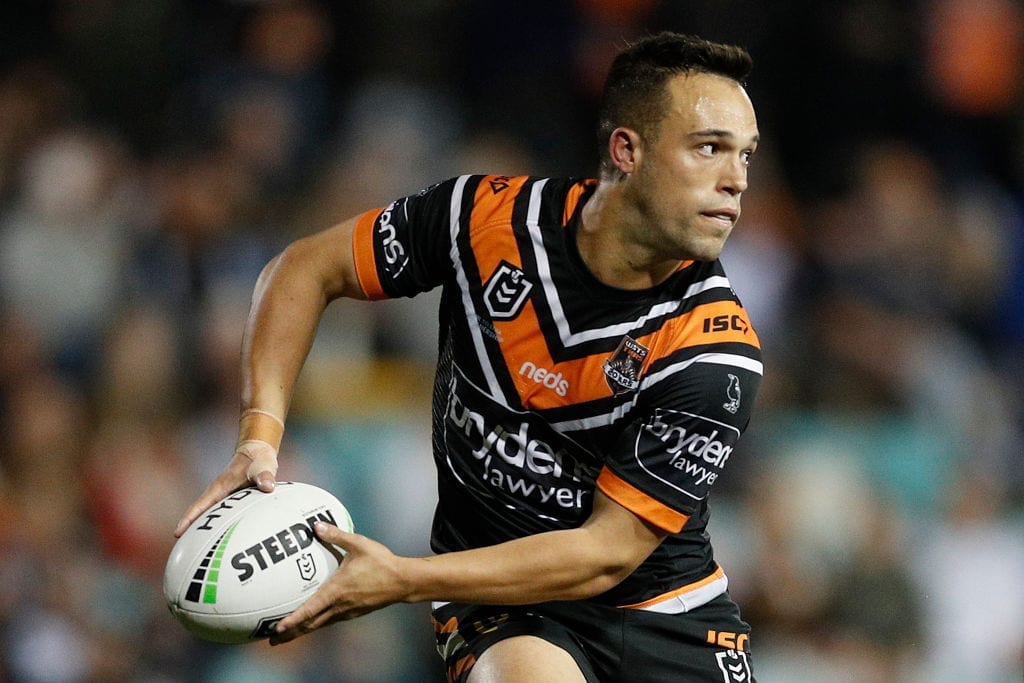 He has put himself in a corner, and Brooks into one that he can't get out of.

Only victories can change that, but with Brooks inconsistent and the club struggling to be competitive, they seem a long, long way away at this stage.

There is no doubt Brooks has shown flashes of brilliance throughout his career, and may once have been considered for a possible representative spot, but right now, the only way he is ever going to hit that potential and play finals football is with a change of scenery.

Maguire and the Tigers need to make it happen, even if they couldn't see that over the off-season when he was seemingly heading to the Knights.

If they don't move Brooks on, Maguire could well be next to go, although it's hard to justify what move would be better for the struggling club.

One way or another though, it's time to hit the refresh button at Concord.