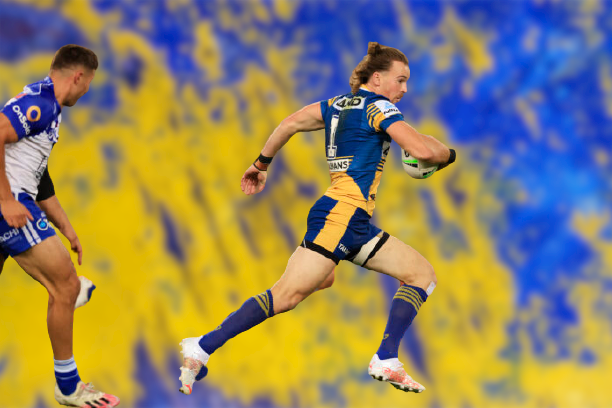 The Rabbitohs' hot form rolls on, with veteran Benji Marshall once again at his best against the struggling Raiders.

Keaon Koloamatangi had one of his best outings in the cardinal and myrtle, while Cody Walker and Liam Knight were also prolific.

The Storm are firing on all cylinders since dropping two games early into their campaign, with Harry Grant's move into the starting lineup looking effortless on Friday.

The Queensland gun and second-string fullback Nicho Hynes ran rings around the Sharks, while Christian Welch and Reimis Smith also had a strong input in the victory.

The greatest comeback in the Broncos history came against their state rivals in what was an emphatic outing for Kevin Walters' side.

Jamayne Isaako was an attacking threat from the back, while Tyson Gamble was just as influential in the halves, aiding his side to a memorable win.

The Panthers remain undefeated this season, and it was co-captain Nathan Cleary leading by example this weekend.

The Sea Eagles showed some fight back, but the boys from the mountains were too tough at home.

Clint Gutherson's sensational season to date continued in Saturday's 22-point win over Canterbury, with the NSW star going past the stripe on two occasions.

Isaiah Papali'i continues to stake his claim as the recruit of the year, while usual suspects Mitch Moses and Maika Sivo were also dominant.

Sam Walker's stellar debut season saw another BOG performance, this time at the hands of the Knights.

The Chooks playmaker was the focal point of Trent Robinson's attack, which saw Josh Morris notch a hat-trick.

The Warriors move into the top-half of the competition thanks to another heroic outing by their man in the proverbial armband, Roger Tuivasa-Sheck.

The New Zealand fullback was as damaging as ever, while Reece Walsh and Josh Curran continue to impress.

The Tigers snatched their second win of the season, with new cult-hero Zac Cini as lively as any on the field.

Daine Laurie and Adam Doueihi were standouts for Michael Maguire's side, who are now just two premiership points away from the top-eight.