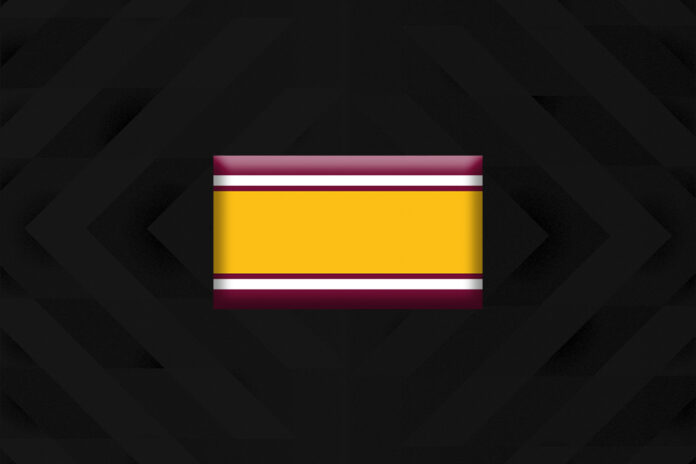 After claiming earlier in the week that he had been lied to by the Brisbane Broncos about his opportunities at Red Hill after signing a contract, Australian Schoolboys captain Karl Oloapu has reportedly claimed that “I will never play for Brisbane as long as I live.”

When Oloapu's comments broke through Wide World of Sports earlier in the week, the Broncos responded promptly, giving their version of events before claiming they would still like to work with Oloapu and assist his development into an NRL player.

But after going back to WWOS to launch another attack on his current employer, the relationship is starting to appear untenable.

One of the claims made by Oloapu was that, after he secured management through Matt Adamson, the club couldn't find a copy of the contract to give to the parties.

The Broncos, in kind, claimed that the NRL and RLPA had both reviewed the situation and found no wrongdoing – although this point has been refuted by Adamson since.

“The NRL has told us it's made no decision yet, so I have no idea how the Broncos can say that,” Adamson told WWOS.

Oloapu's dissatisfaction comes after the Broncos named their Top 30 for next season without his name on the list, despite the claim that he was promised a bigger role by the club prior to signing his latest deal.

“I just want a release and a chance to play football,” Oloapu said.

“I can promise you one thing: I will never play for Brisbane as long as I live.

“They have broken promises to me and left me broken-hearted.”

It's clear that Oloapu's story hasn't resonated with everyone, and the youngster has been shocked by the nature of some reactions to the story when it first broke.

“It's been a bit of a shock, so much so that I've deleted my accounts. Some hurtful stuff was said,” Oloapu said.

Meanwhile the Broncos have maintained their position, confirming they won't be releasing Oloapu and creating a tense situation moving forward.

“The club has been working with Karl's new management in recent months regarding this matter,” club chief Dave Donaghy said.

“Karl signed a three-year contract with the Broncos and the club will not be releasing Karl from his contract.”