Gold Coast Titans coach Justin Holbrook has revealed Phillip Sami is no sure thing to take the field on Saturday evening against the North Queensland Cowboys.

The Titans, who have started the season in indifferent form and are coming off a two-match losing streak ahead of their game with the Cowboys, have named Sami for this week's clash despite failing to finish the Round 6 loss to the Manly Sea Eagles.

Speaking to the media after training on Thursday, Holbrook confirmed Sami wasn't the only player with a niggling injury.

"There are a couple of guys with some niggles, but they should be okay," Holbrook said.

"We will all fly up to Townsville tomorrow and hopefully good to go Saturday night."

Speaking on Sami, Holbrook revealed he was hopeful, but not confident that Sami would play, with a decision likely to be made on Friday morning before the team make the trek to Townsville and following the captain's run. 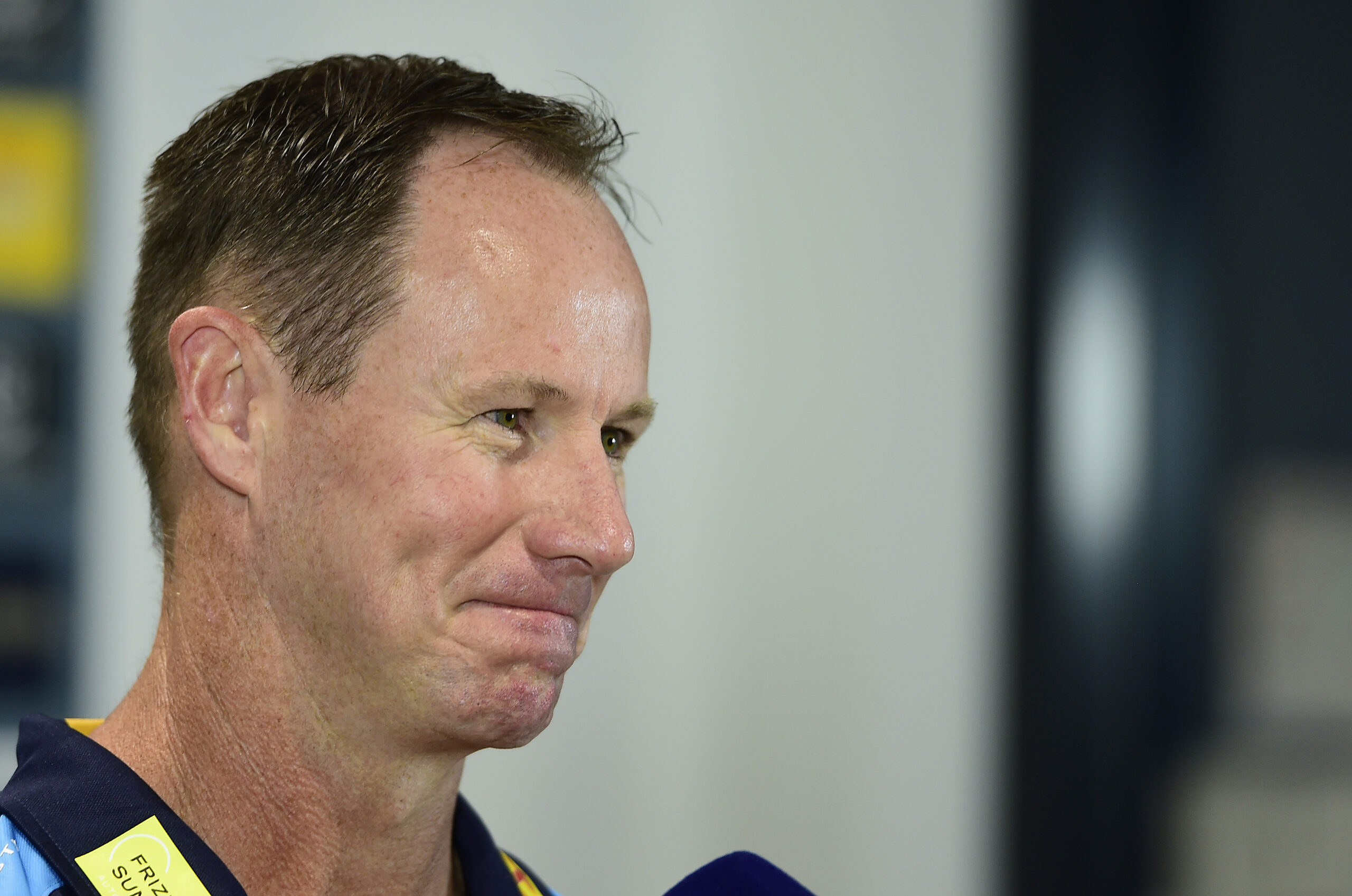 "Well, I wouldn't say confident, hopeful, but not 100% sure," Holbrook said on Sami.

"He did some good running today, but we will see how he pulls up tomorrow and make a decision after that."

Brian Kelly is another Titans player who is battling a niggle, telling the media on Wednesday that "he should be sweet."

"Just a few little niggles from the game," Kelly said.

"I have a tweek to my knee, so it's a long week, but I'll see how I go over the next couple of days and just take it day by day but it shouldn't be too bad.

"I should be sweet."

Holbrook mentioned on Thursday however that he classes Kelly in a similar position to Sami.

"Hopefully the same as Phil. He isn't 100 per cent, but hopefully he'll play," Holbrook added on Brian Kelly.

It's understood Jayden Campbell is a strong chance to return at fullback on Saturday evening from his own injury, which makes Jamayne Isaako - who has been named at fullback - a chance to take any backline position. 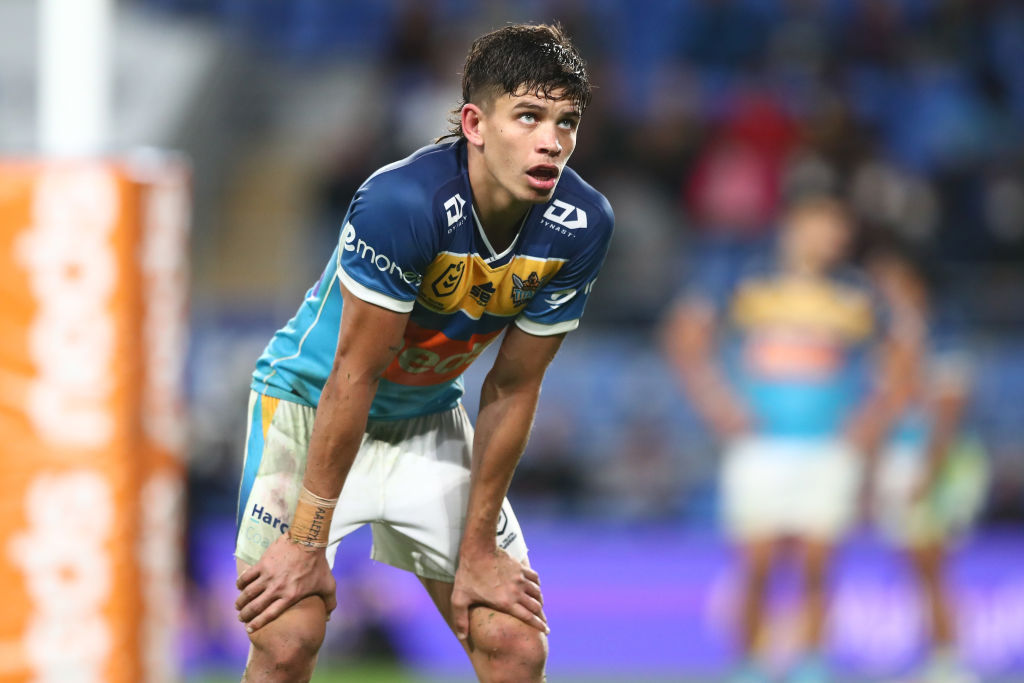 He would battle Corey Thompson for a spot, with Holbrook saying he wants to get Thompson a game soon.

"I'm not sure (about Isaako). We also have Corey Thompson there who trained really well again today, so we have a couple of options there, but we will wait and see tomorrow how he pulls up.

"He's pretty much good to go now (returning from injury), and we will look at getting him a game soon."

The Titans kick-off against the Cowboys at 5:30pm (AEST) on Saturday at Queensland Country Bank Stadium, looking for their third win of the season and a chance at pushing back into the top eight, while the Cowboys will be out for their fourth win of the year.