It has been revealed that only a difference in length of contract kept Dane Gagai from sticking with the South Sydney Rabbitohs past the end of the 2021 season.

Gagai made a high-profile switch from the South Sydney Rabbitohs to the Newcastle Knights ahead of the 2022 season, forming part of an exodus from Redfern.

The Queensland State of Origin centre was joined in departing the famous foundation club by star halfback Adam Reynolds and super coach Wayne Bennett, while Jaydn Su'A also left to take up a contract with the St George Illawarra Dragons.

The departures have clearly made their mark on the Redfern-based side, with new coach Jason Demetriou seemingly struggling to hit the same heights that previous mentor Bennett was able to.

All said and done, South Sydney made the grand final and Walker received plenty of plaudits for his season - finishing third in the Dally M race.

It has been revealed that Gagai would have stayed at South Sydney though had the club offered him a competitive contract length, with the centre ultimately moving due to the job security offered by the Knights. 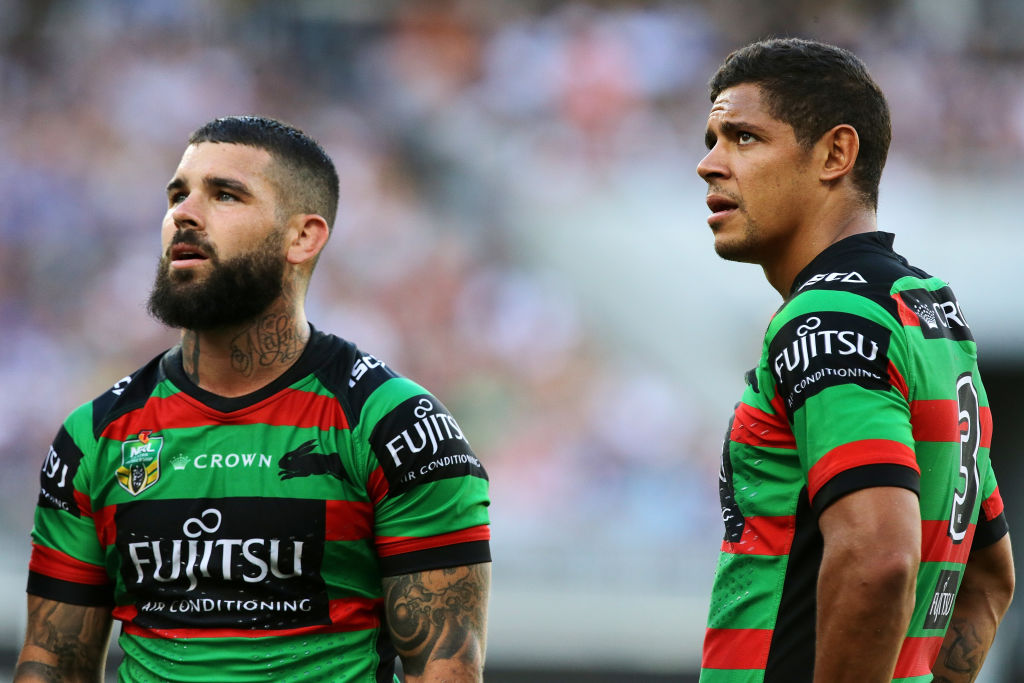 That's according to News Corp's David Riccio, who told Fox Sports program NRL 360 that the Brisbane Broncos were also interested.

“It was a three-year deal that was the difference ... this is my understanding, he would have stayed at South Sydney but they were only offering one with a possible two depending on how he went in that first year,” Riccio said.

“The Broncos were also having a crack too, Kevvie (Walters) was keen for two years only.”

South Sydney's push to get back to their best isn't about to get any easier either, with Latrell Mitchell set to face an eight-week stint on the sidelines as he recovers from a hamstring tear.

The star fullback, who missed the opening games of the season with suspension, had returned to some success in the previous couple of weeks, however will now be replaced by Blake Taaffe as South Sydney's dominant left edge attempts to rediscover its mojo.

Demetriou's side have won two of their first five games but face an easier run in the weeks ahead with the Canterbury Bulldogs, Wests Tigers, Manly Sea Eagles, Brisbane Broncos, New Zealand Warriors, Canberra Raiders and Wests Tigers (again) on the menu for the next seven weeks, before a bye leading into State of Origin 1 - a game Mitchell will be racing the clock for and Gagai will almost certainly play in for the Maroons.