Gold Coast Titans ambassador and advisor Gorden Tallis has made a stunning claim - he is part of the problem.

The Titans sit dead last on the NRL ladder and are facing major backlash after a horror performance against the Newcastle Knights on the weekend.

They found themselves down 22-0 at one point with seemingly no effort being put into the performance.

They ultimately conceded eight tries on the wings, with Edrick Lee crossing five times and Dominic Young three - this against a team who have struggled with their attack since well before the start of the ongoing campaign.

The Titans made the finals last year, but will be hard-pressed avoiding the wooden spoon this time around, and it has led to increasing speculation over the future of coach Justin Holbrook, who is reportedly hanging by a thread and could be the fourth coach dumped this year after the departures of Trent Barrett from the Canterbury Bulldogs, Nathan Brown from the New Zealand Warriors and Michael Maguire from the Wests Tigers.

The Titans have won just three games all year, but Tallis told Triple M Radio that he was part of the blame, having only attended training twice this year.

“The boys making the eight (last season), I thought there’s a chance for those guys to have a really good pre-season, get some belief and build on that and go one step further, it didn’t work out that way and we’ve won three games,” Tallis said on Triple M. 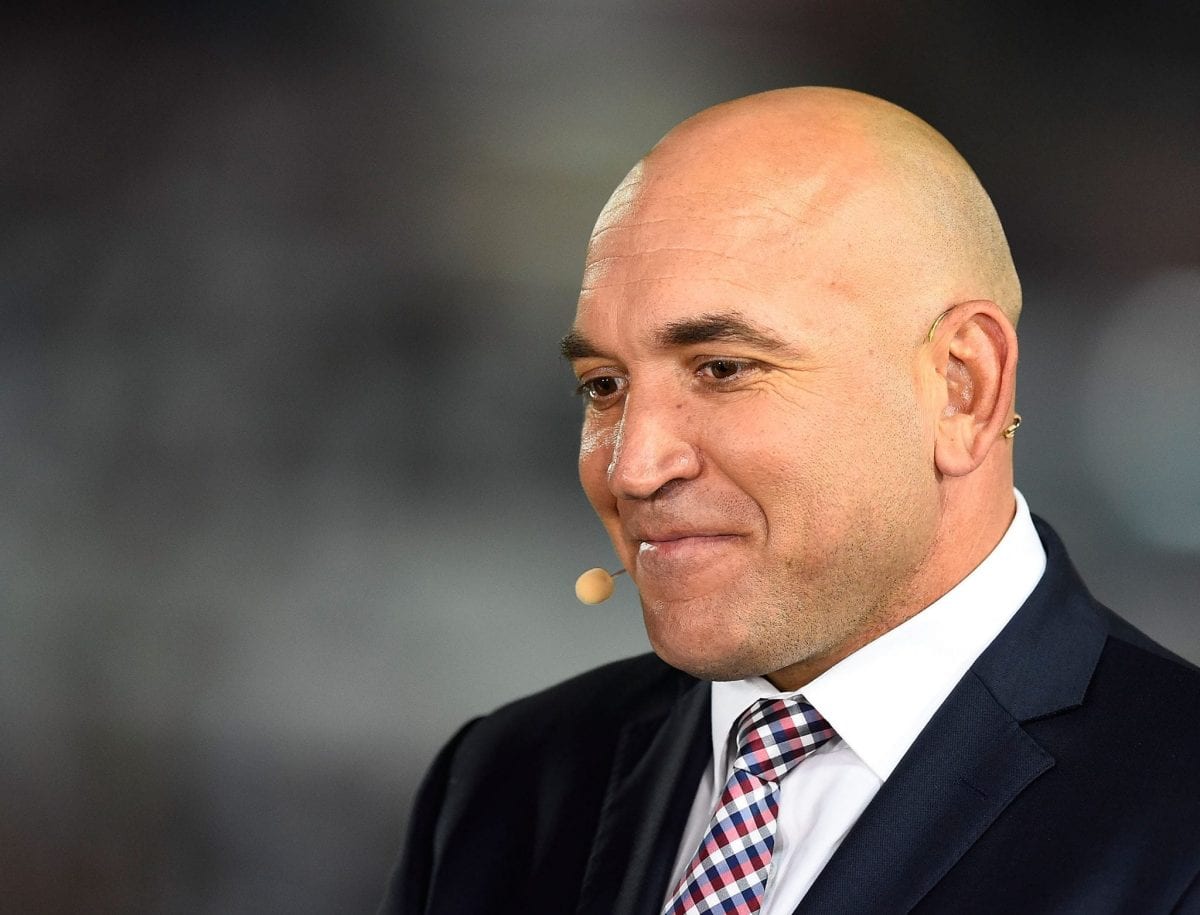 “And in a result-driven business, that’s not good enough so who do you look at? You know what, I actually look at myself in a lot of this. Can I help? I’m not sure but have I been down to training? Only twice.

“Have I gone and really spent the day with David Fifta and Tino and those guys, walk down to training and help out.

“I’m part of the problem, not the solution. So I’m really disappointed. I like winning and I’m a bad loser. I’m a really bad loser. You saw me lose in Origin, I don’t like losing.”

The Titans will have the bye this weekend ahead of Origin 3, before facing the Brisbane Broncos at home in a Queensland derby the week after as they aim to move off the bottom of the table.