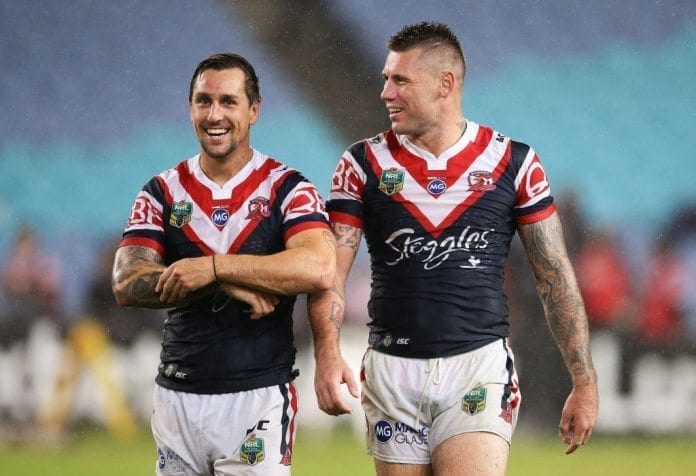 We're already a month into the NRL season and things are ticking along nicely.

The Storm and Roosters have separated themselves from the pack but both face tough games this week while we have a host of teams on four points looking to show the competition they belong in the top eight.

So without further adieu, let's have a look at what's to come this weekend.

Once again, the round starts on Thursday night with the struggling Bulldogs feeling the heat from their fans and the media. Much speculation surrounds Des Hasler and his future however many experts believe it doesn't matter who is coaching them right now, it would still be a struggle.

They come up against a hardened Broncos side that have faced last years top four in the opening four rounds this season. They sit at 2-2 with three of those games being won or lost by 2 points or less with the Brisbane defence a standout so far this season.

That doesn't bode well for a Bulldogs side who are crying out for anyone that resembles a playmaker. Moses Mbye misses the game through suspension with Matt Frawley in to replace him.

In saying this, Brisbane have struggled to cross over the try line as well this season and if the Dogs can keep it to a defensive grind, they might be in with a sniff.

Brisbane will be looking to assert themselves in the middle part of the season beginning this week and will turn up the pressure on Des Hasler following Thursday night.