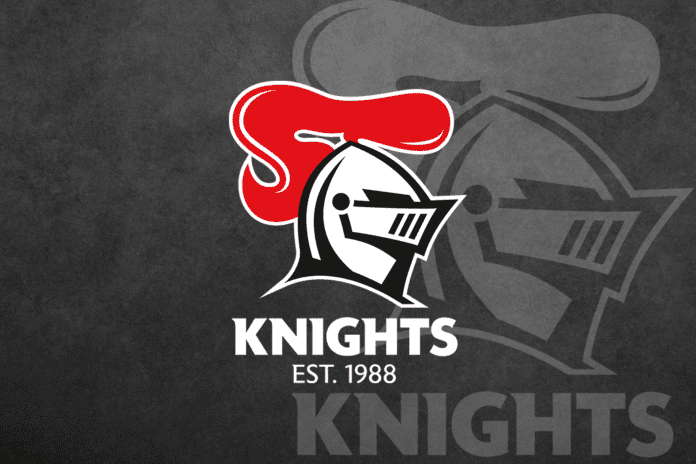 Knights rising star Beau Fermor has left the club, with Newcastle granting his request to release him from the final year of his contract in favour of a move to the Gold Coast.

The 21-year-old is yet to feature for the Knights in the NRL, but is seen to have been one of their more highly-touted up and coming players.

The young backrower had constantly been pressing for selection after being promoted to Newcastle's 30-man roster towards the end of the 2019 season.

But in a move that has left the Knights fans in shock, Fermor approached coach Adam O'Brien and requested release from the final year in his contract with the club in a move that will promise a stronger future and a chance to be closer to family.

It is also believed that Fermor's deal with the Titans will be worth close to double the wage he would have earned if he was to remain in Newcastle.

"He's got a three year deal at the Titans for considerably more money than he is on here but the big thing for Beau and his partner was the chance to move back closer to family," O'Brien told the Newcastle Herald.

"He's a great young guy with plenty of up-side as a footballer who we obviously wanted to keep here. But when he comes in and tells you he wants to go up there because they are both missing family and he's got the added security of a three year contract at the Titans, I'm not someone who is going to stand in his way."

Fermor arrived at Newcastle two seasons ago after being lured from the Melbourne Storm.

His first season with the Knights saw him earn the NSWRL and Knights Jersey Flegg player of the year award while also gaining a spot in Queensland's Origin Under 20's victory over the Blues.

Fermor faced an injury setback during the end of the 2018 season, rupturing his ACL and being ruled out of a chance to make his NRL debut with Newcastle in 2019.

Fermor will join former Newcastle backrower Sam Stone who left the Knights in favour of the Titans in June after being released by the club.

The departure of Fermor leaves the Knights with three positions remaining to fill their roster, with two of the three positions having to be finalised before the season gets underway on March 14.