Wests Tigers star fullback Daine Laurie has revealed he wants to remain at the club following the end of his current deal.

Laurie, a Penrith junior, joined the Tigers ahead of the 2021 season, and was among the club's best last year.

Named as one of the joint club players of the year alongside Luke Brooks, Laurie, who is off-contract at the end of the 2023 season, struggled to hit the same level of form during the opening weeks this year.

He turned that all around in Round 6 against the Parramatta Eels in a shock Easter Monday win, before also playing strongly for the first half against the South Sydney Rabbitohs, ultimately being injured during that game.

He has been named to make his return this weekend for the Tigers, with the gun fullback looking to repeat the form he showed during those last three halves.

The 22-year-old has been strongly linked with other clubs, including the Dolphins, who are still yet to sign a fullback for their inaugural season. 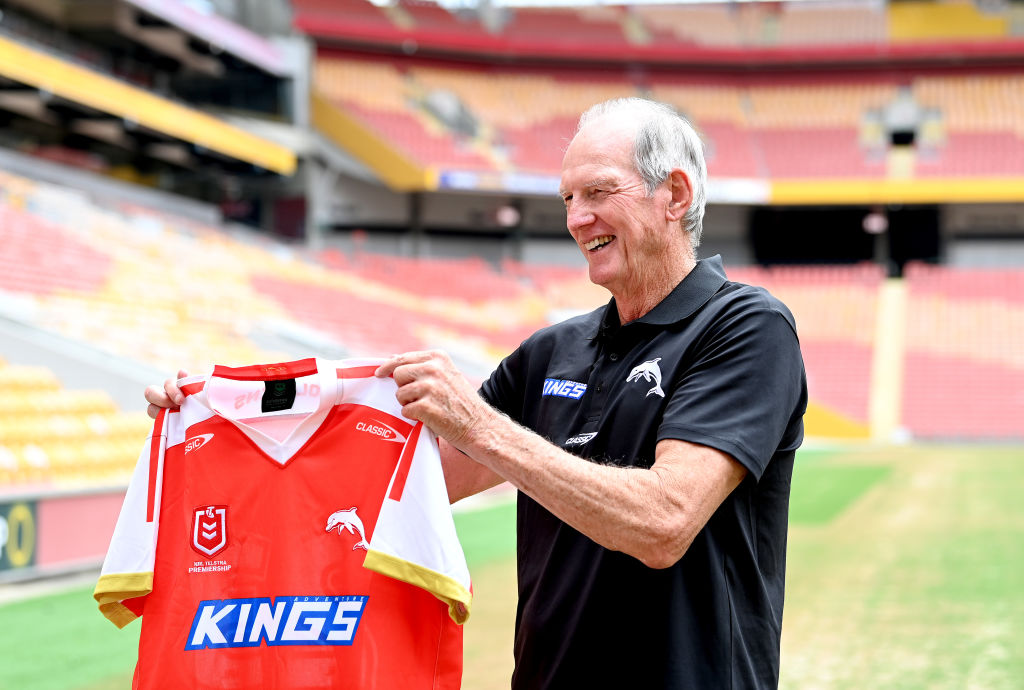 But speaking to The Daily Telegraph, Laurie said he has no intentions to jump ship away from the joint venture, who finished in the bottom four last year and are sitting there again this year with just three wins from 11 games.

“Hundred per cent, I definitely want to stay,” Laurie told the publication.

“My manager is working on that in the background so we‘ll see how we go. I just want to get out there and play good footy.

“It’s deadly Nado (Brent Naden) that has come over to the Tigers. We started our journey together back at Penrith and we were working well together too and lit it up. Hopefully, we can continue that.”

Laurie said there was "nothing" to the speculation regarding his contract negotiations away from the Tigers.

“There was stuff on social media, there was nothing in it,” Laurie said.

“I spoke to my manager to see what was going on but he just said focus on playing good footy.”

Michael Maguire and his coaching staff, who are starting to come back under pressure following their back-to-back wins over the Eels and Rabbitohs, which have been backed up by a number of average performances, will be sweating on the return of Laurie changing the club's fortunes.

Maguire seemed to be almost out of a job prior to the shock win over Parramatta, but if reports are to be believed, the Tigers' coach is back under the microscope following his brief reprieve.

The Tigers will take on the South Sydney Rabbitohs this Saturday evening. That will be followed by a bye, before they take on the Manly Sea Eagles, Canterbury Bulldogs, New Zealand Warriors and Parramatta Eels during the Origin window.