The tournament, which was originally supposed to be played in 2021, is getting closer, and multiple players eligible for more than one country have been making their calls on who they will play for.

Papalii becomes the latest State of Origin player to steer away from Australia, following the decisions of Brian To'o and Jarome Luai who will both turn out for Samoa, and Felise Kaufusi, who is available for Tonga.

Speaking to the media, Papalii said he felt he had a responsibility to be part of the movement that is Samoan rugby league, with the nation harbouring serious ambitions of repeating or bettering Tonga's famous run at the 2017 tournament.

"As an older player, I feel like it's a movement I don't want to be missing out on," he told reporters on Wednesday.

"Just seeing the likes of a few of the Penrith boys coming out and I've had few text messages from other players who haven't come out yet saying they've put their hand up for Samoa.

"I have put my hand up to play for Samoa. Mal Meninga knows that and I've had a coffee with Mal as well to speak about what I'm planning to do... but that's a long way from here, anything can happen in the next hopefully eight weeks." 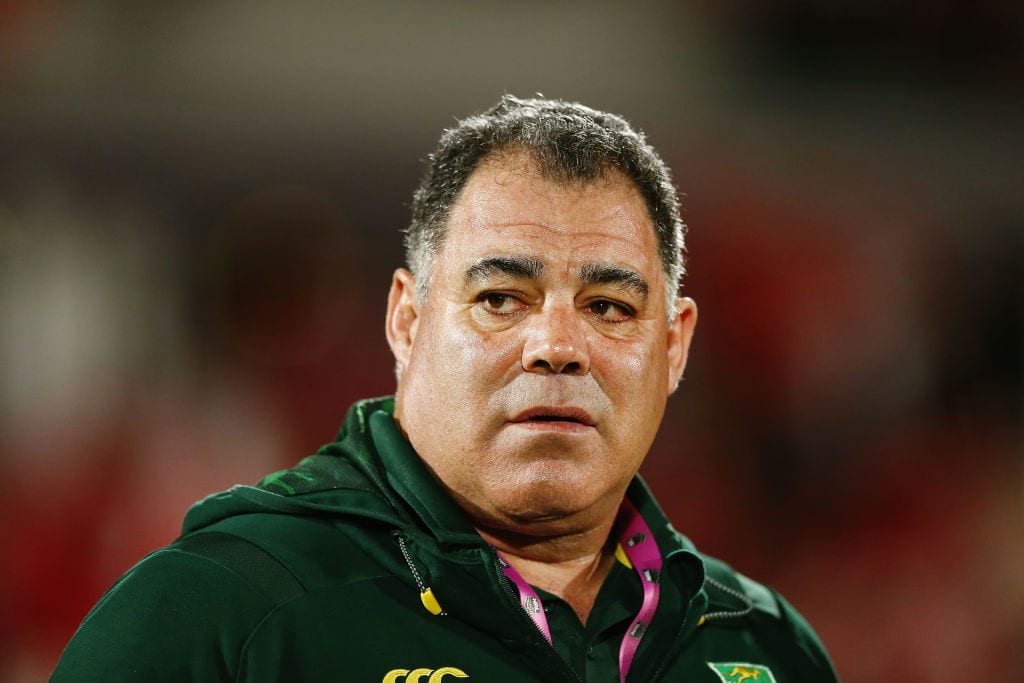 Papalii admitted he wasn't at his best in the 2017 tournament and wants to take the Island nation to greater heights this time.

"I guess probably my last World Cup wasn't the best, I sort of treated it as a little vacation and probably drank a bit too often, ate more than I should have," he said.

"I'm looking to just play a bit of World Cup for the Motherland and represent my wife and my kids and especially my parents as well and just make Samoa proud."

The tournament will get underway in mid-October, with Samoa a strong chance of proceeding through the tournament.

They have been placed in Group A and will open the tournament against hosts England in Newcastle, before taking on Greece in Doncaster and France in Warrington.

Papalii, who has played 251 NRL games for the Canberra Raiders since his debut, has played 11 Tests for Australia, 23 Origins for Queensland and 4 Tests for Samoa, all at the 2017 Rugby League World Cup.