Gasnier in particular has called for change from new coach Brad Fittler, and has selected nine debutants in his preferred Origin I side for foxsports.com.au.

After going unchanged through all three Games last season, the Blues will be forced into at least one change, with Brett Morris retiring after Game III.

Gasnier has four of the backline debuting, while also selecting a debut halfback and a new hooker.

Gould and Gallen selected their Origin sides on 100% footy on Monday night. 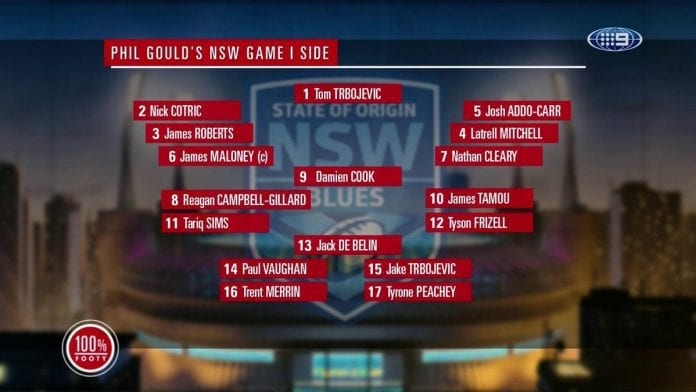 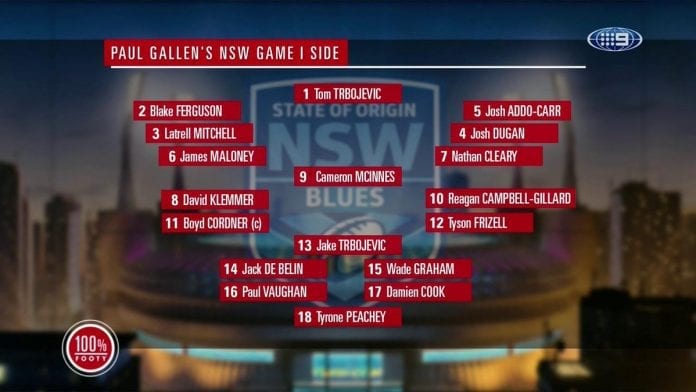 Gus and Gal have revealed their picks for #Origin I... Do you agree? #100PercentFooty pic.twitter.com/rN3SnrHOzU