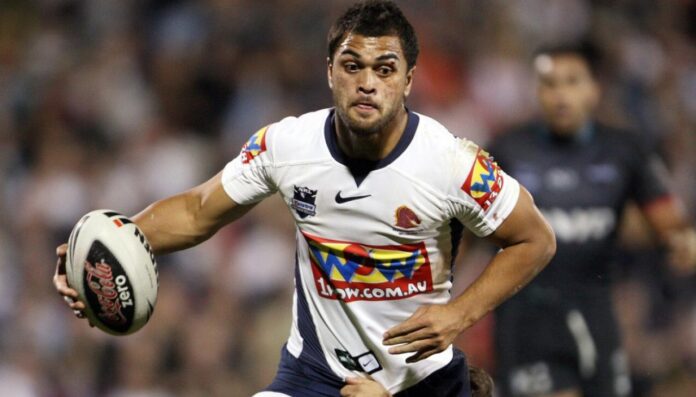 Former NRL, AFL and rugby union player Karmichael Hunt is set to begin his post-playing career with a coaching role back in the NRL.

Hunt, who burst onto the scene in 2004 when debuting with the Broncos, was in the NRL until 2009, playing 126 games for the Broncos and representing both Queensland and Australia on 10 and 11 occasions respectively.

He then made the jump to the AFL with the newly-formed Gold Coast Suns, however, that experiment came to nothing despite the size of the deal he signed.

In between the NRL and AFL, he spent a six-month period with Biarritz Olympique in French rugby union, playing 15 games.

He returned to rugby union following his AFL stint, playing for the Queensland Reds between 2015 and 2018, and then the New South Wales Waratahs between 2019 and 2020, also representing Australia six times.

His code-hopping career then came full circle when he was picked up by the Broncos on a train and trial deal in 2021, before adding a pair of NRL appearances to his career tally.

That came out of the Souths Logan Magpies Queensland Cup side, where he will begin his coaching career.

According to The Daily Telegraph, Hunt is set to coach the Souths Logan Magpies Mal Meninga Cup team in 2022 - Queensland's premier competition for under-18s talent.

The Magpies are also the club Hunt played his junior football for and he told the publication he was excited to begin coaching.

“I am super excited to begin my coaching career with Souths Logan, the club that represents the juniors I grew up playing for,” he said.

“I have a real passion for helping the next generation of players coming through, and coaching this year’s Mal Meninga Cup team gives me the opportunity to do so. I look forward to passing on the breadth of knowledge I have learnt so far.”

CEO of the club, Jim McCleland said it was exciting to have Hunt on board.

“The club is enthusiastic to announce Karmichael’s appointment as coach of our Mal Meninga side in 2022,” McCleland told the publication.

“The Magpies started on a journey with Karmichael 23 years ago and we are thrilled he chose to return to Souths Logan Magpies in 2021 with the intention of starting his coaching career with our club.

“He brings a wealth of knowledge, integrity and the Magpies’ DNA and we look forward to being a part of his coaching journey.”