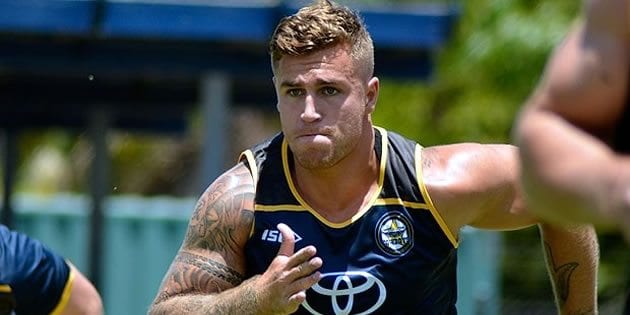 The Parramatta Eels have today announced the signings of Cameron King and Kieran Moss to the club for the 2016 season.

Fullback Kieran Moss, 22, comes to the Blue and Gold from the Penrith Panthers, part of their premiership-winning NSW Cup side in 2014.

“Cameron has a few seasons of first grade under his belt and will boost the depth of our forwards for next season,” Head Coach Brad Arthur said.

“Kieran is a talented fullback who is hungry for his first grade opportunity, so I’m looking forward to working with these two players next season.”