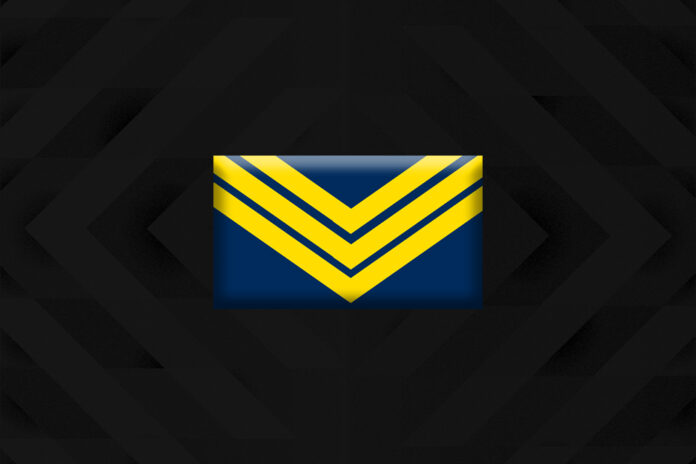 In news sure to perk the interest of North Queensland Cowboys' fans, centre and outside back Connelly Lumuelu has agreed to a one-year contract extension in Townsville.

The 23-year-old, who hasn't played since Round 11 due to a broken thumb, has been named to make his return in the centres tomorrow night for the Cowboys as they travel to Newcastle to play the South Sydney Rabbitohs.

Lumuelu, who was at the Bulldogs prior to 2020, made his NRL debut in Round 6 for the Cowboys last year, scoring a try in the match. He went on to play seven games during the year, and has already made eight appearances for the Cowboys this year, appearing in five victories.

While he has only added a single try for the season, he has averaged a healthy 106 metres per game and tackles at just under 90 per cent efficiency. On top of that, he has made a tackle bust per game, and seems to improve with every performance.

This included 172 metres in Round 4 against the Sharks, to go with 153 against the Bulldogs in Round 6, while his three tackle breaks against the Raiders in Round 7 saw him a constant threat to the Canberra defensive line, a game the Cowboys ended up stunning the rugby league public to win.

North Queensland head of football and former forward Michael Luck said the club were happy to have Lumuelu locked in for another year.

“We’re excited Connelly has agreed to stay for another year, his game has really developed under Todd and his coaching staff,” Cowboys Head of Football Micheal Luck said.

“We view Connelly as a great contributor to the culture we’re trying to build at this club.

“He’s extremely professional in everything he does both on and off the field and that’s exactly the type of player we want at the Cowboys.”