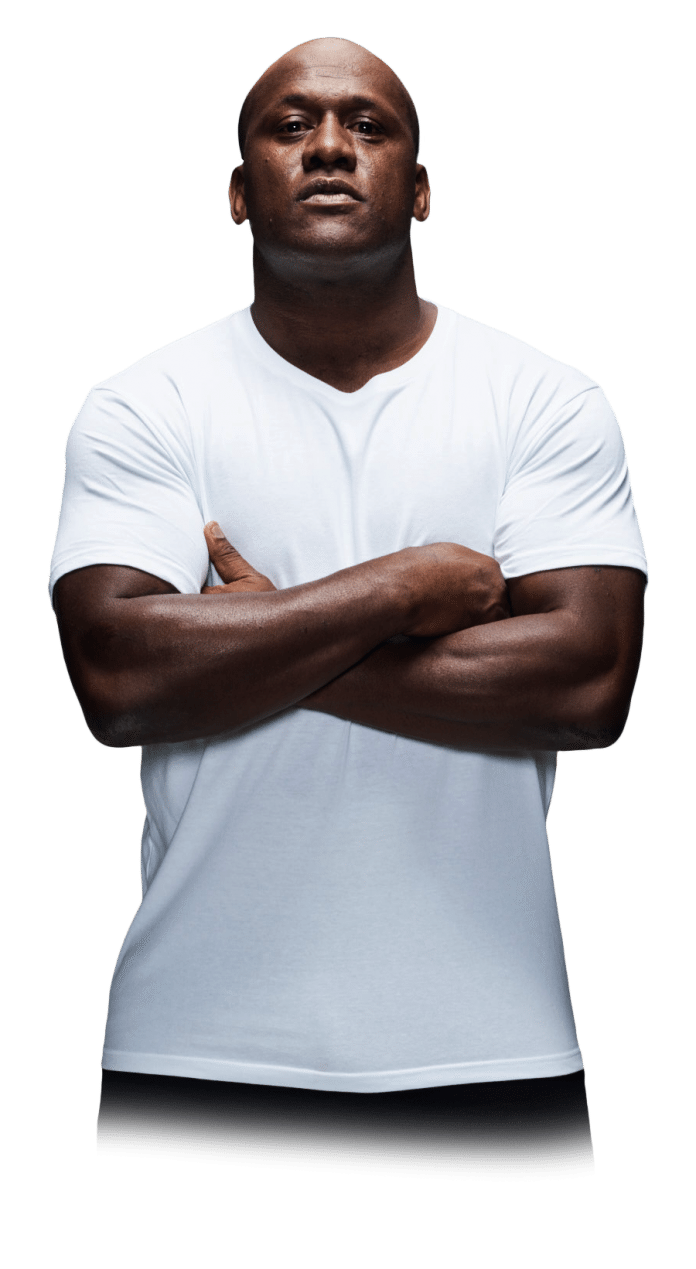 Wendell Sailor was a dual international, a star both in Australia and overseas in both rugby league and rugby union and a fierce competitor.

The 42-year-old won 37 caps for the Wallabies and represented the Kangaroos on 16 occasions.

Now for his next challenge, Sailor has joined Draftstars and wants to challenge you to beat his side from rounds four to seven in the NRL.

Draftstars is a fun contest based on your favourite live sports where individuals pick a team of players and compete against others for free or cash prizes, with no long term commitment.

As in any sports fantasy match, the aim is to defeat your opponents by scoring more points and in this case, winning cash prizes.

There are several formats of Draftstars games, including the turbo format, which is the format you need to perfect to beat Sailor.

The competition runs for four weeks and is completely free to enter in every single game in round 4.

For the remaining three weeks, every Bronco game is free to enter. However, the other seven games in the round are paid entry.

There is nothing worse than putting in plenty of time into selecting your team each year, only to blow your chance at winning money with one busy week or a few injuries which ruin any chance you had at a share in the ultimate prize.

Draftstars gives you the chance to win cash every single game of the round and in week one, it is absolutely free to begin and it takes just a few minutes to pick your six players.

We all love Wendell Sailor. But can he really pick a team of players who can outscore you?

The season is already underway and let’s be frank, if you’re not already kicking goals in your fantasy team elsewhere, you’re probably done for the season.

So sign-up for Draftstars, have some fun, beat a star and win plenty of money.

Draftstars is licensed as a sports bookmaker in the Northern Territory and is available to over 18s only.Terms and conditions apply.|You must be 18+ | You know the score. Stay in control. Leave before you lose it.Gamble Responsibly. Call Gambler’s Help 1800 858 858 or visit gamblinghelponline.org.au