Major concerns have been raised over the future roster at the Canterbury Bulldogs following Trent Barrett's stunning exit on Monday.

The club confirmed in a short statement that Barrett had resigned from his role, although it had been reported that emergency board meetings were ongoing during the course of the morning.

Director of football Phil Gould eventually addressed the media, suggesting he and the board had nothing to do with Barrett quitting, after the coach rang him on Sunday evening to resign.

“It was Trent’s decision. I certainly wasn’t going to sack him. It’s sad it’s come to this," Gould said yesterday.

“I think the performances and pressure, he got the feeling he didn’t have the solutions for what was going wrong.

“That’s how he felt at the time. He made the decision on Sunday night. It was a rollercoaster through Saturday and Sunday." 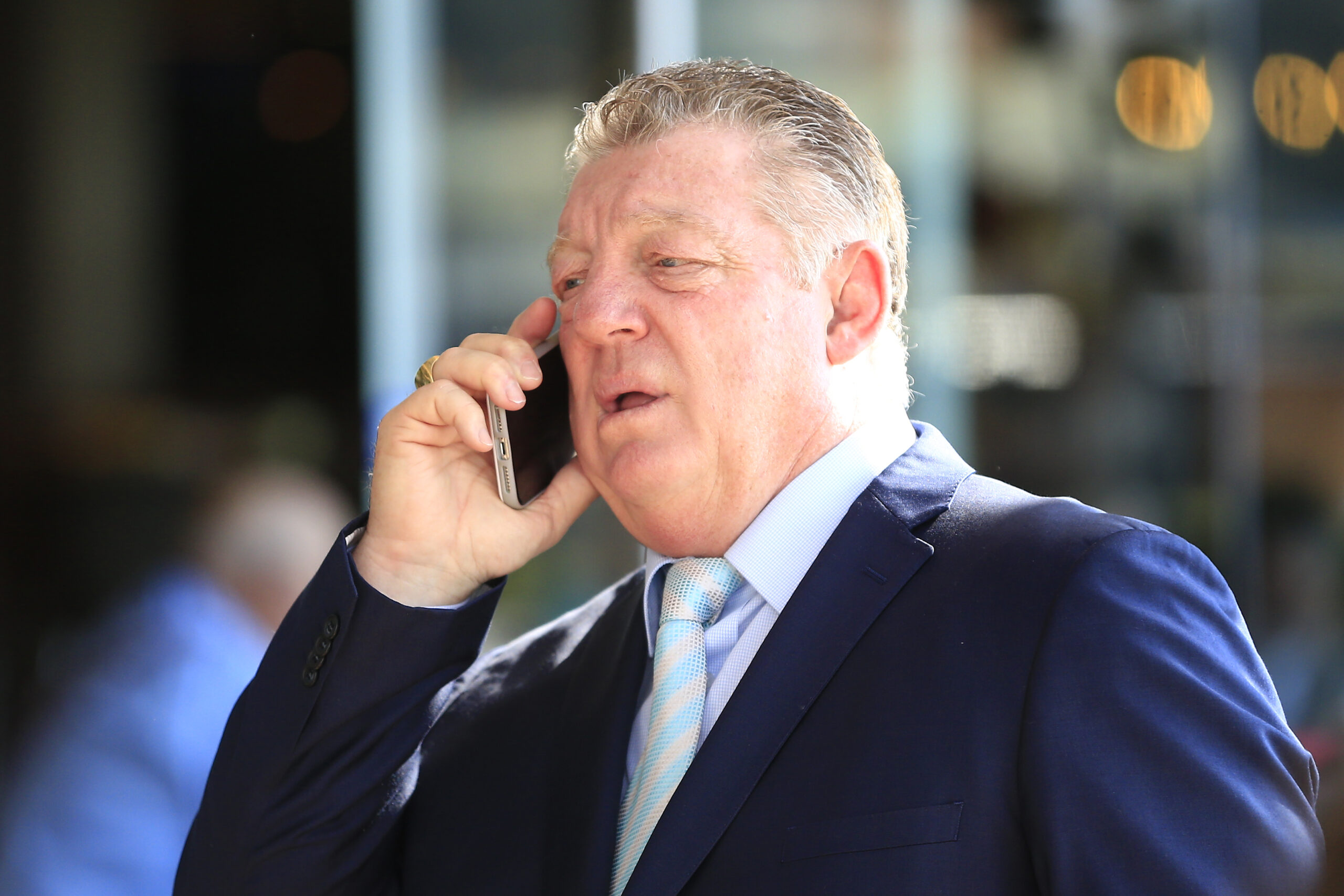 It has now been revealed that a number of players signed with the club under the expectation of playing under Barrett may soon be searching for an early exit.

Among them are Tevita Pangai Junior - who Wayne Bennett at the Dolphins has said would be on the radar if he ever went onto the transfer market - and Matt Burton, who is close with Barrett from his days at Penrith.

“Burton was the big signing for them, and he was also really close to Barrett," The Daily Telegraph's James Hooper said on Fox Sports show NRL 360.

“Another bloke who I know for a fact went there because he wanted to play under Trent was Tevita Pangai Junior.

“There has been strong suggestions today and Wayne Bennett has publicly spoken about the fact that he has a high opinion of Tevita, Tevita may now try and seek a release to go up and join the Dolphins for next season.”

Bennett previously stated Pangai Junior is the one player he would love to sign, while also revealing that he and the second rower enjoy a close relationship.

“If he was on the open market tomorrow, I would sign him in a heartbeat for the Dolphins. He was one of the guys I really enjoyed coaching at the Broncos," Bennett said a few weeks ago.

“He actually came to the Broncos because of me. He was at Canberra at the time and he called me up and said he wanted to be coached by me. He played some excellent games for me at the Broncos."

There are also concerns regarding the move of Viliame Kikau and Reed Mahoney who are set to join the club next year, although any and all of Pangai Junior, Burton, Kikau or Mahoney would need a release from Canterbury to exit.