New Zealand star Martin Taupau has announced he will join the Samoan national team and end his tenure with the Kiwis.

The 29-year old revealed the news on Twitter, despite getting named to the New Zealand Test side on Thursday to face Tonga. 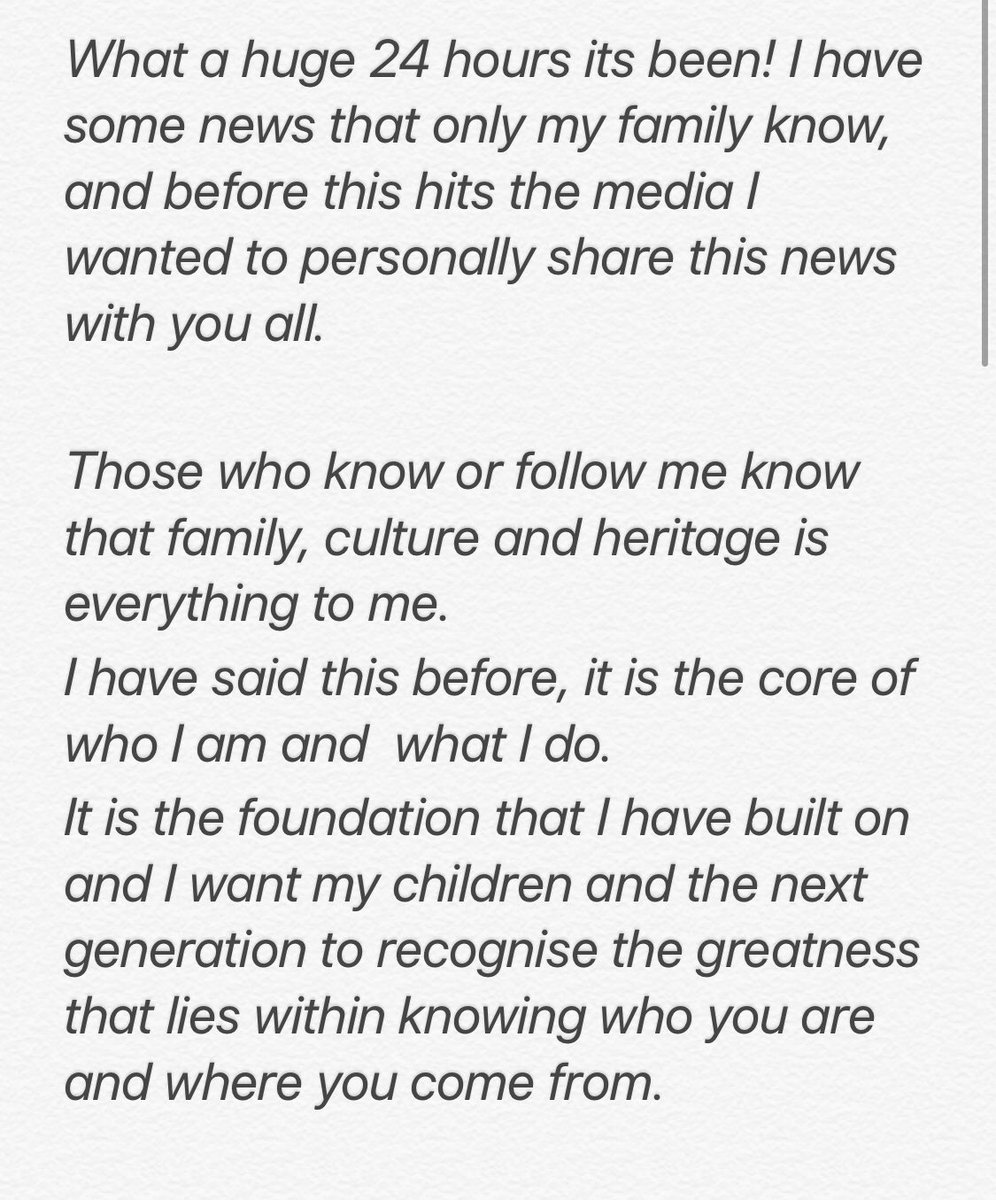 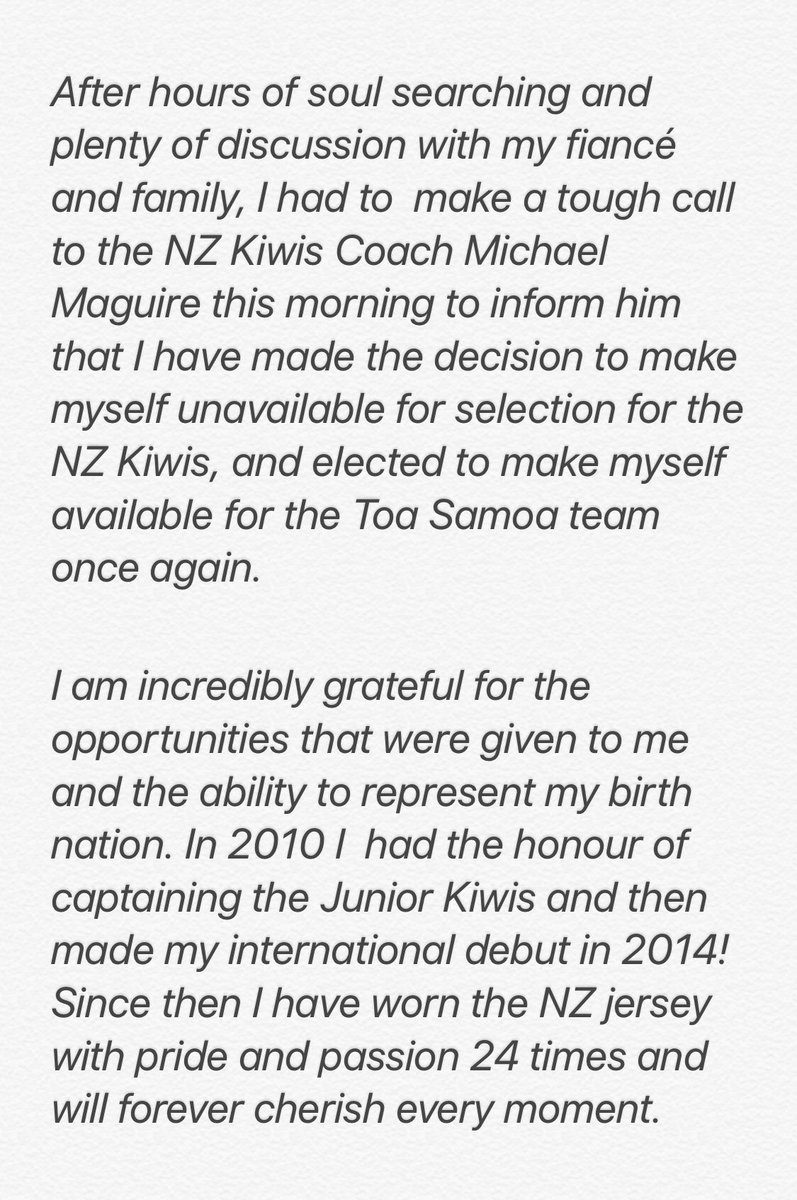 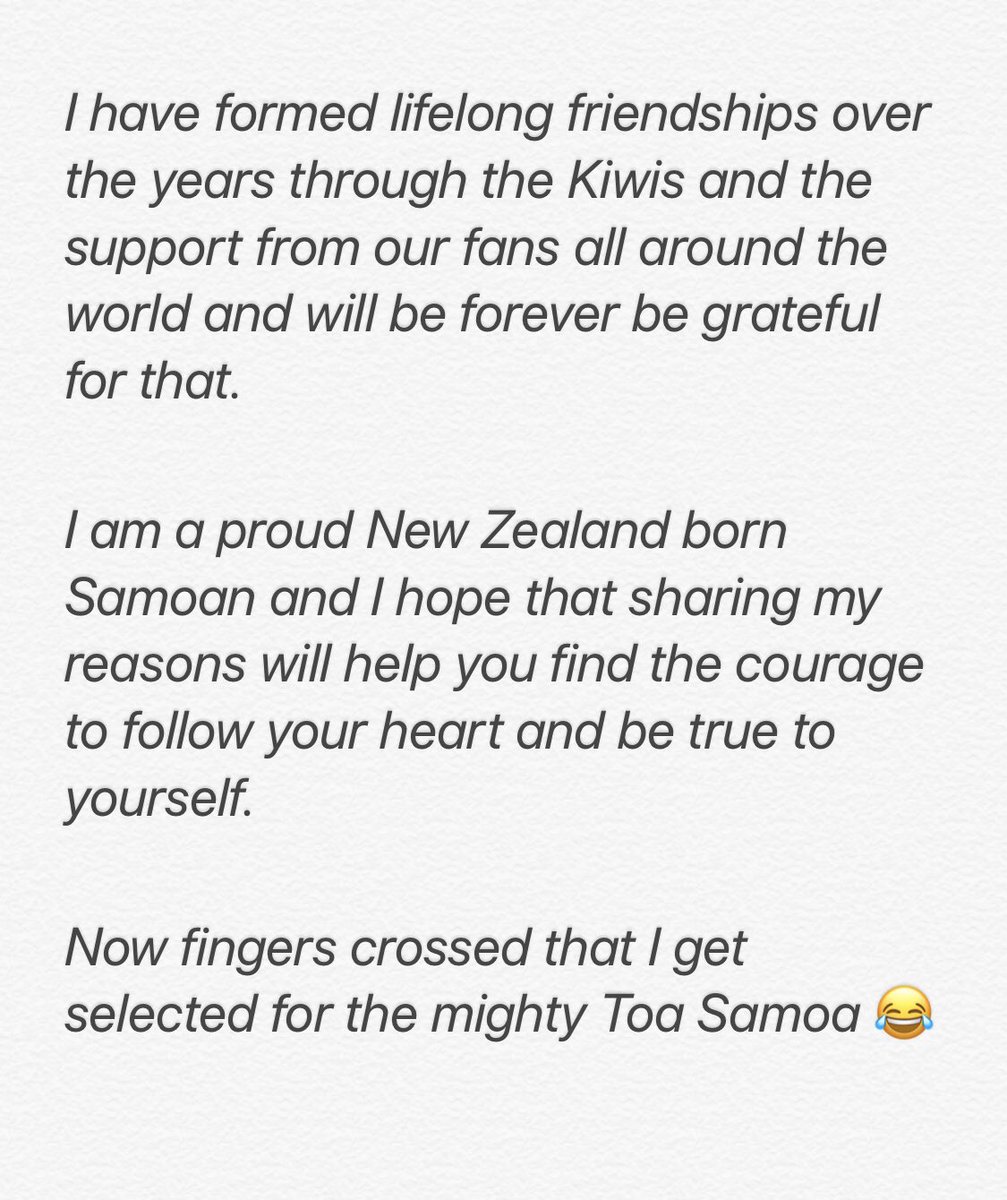