It means Taylor will train with the Warriors throughout the off-season, starting in November from their Redcliffe base.

Taylor was one of six players to depart the Titans at the end of the season, and the Warriors are believed to see Taylor as a potential option to partner Shaun Johnson in 2022. 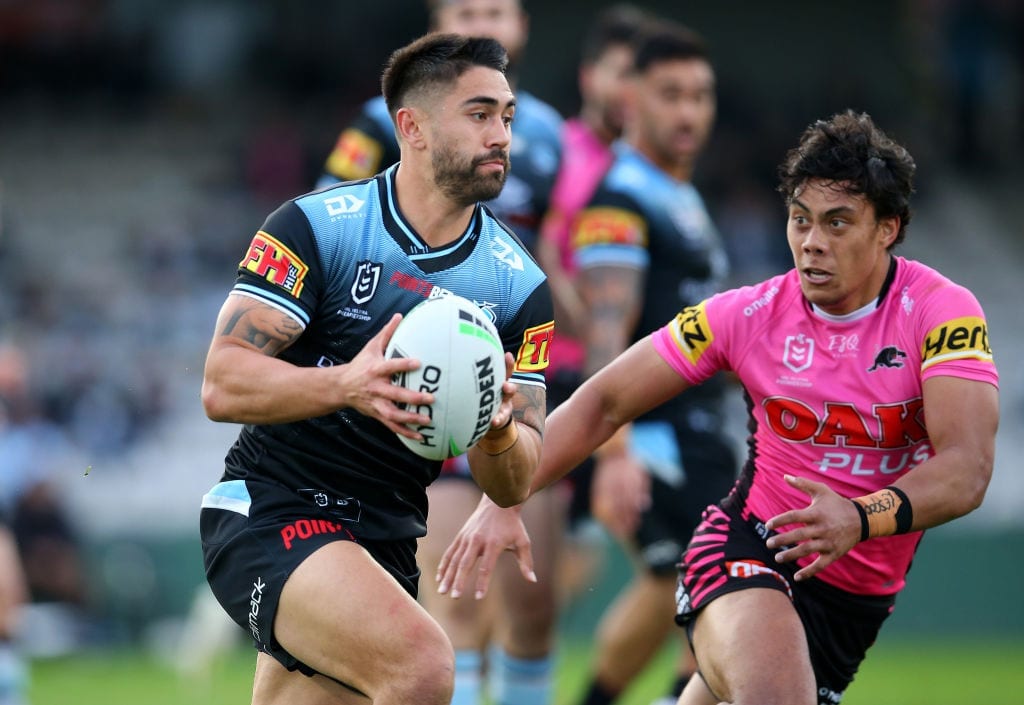 The former Sharks' half has signed a deal to return to his first club, while the Warriors are also still undecided on the futures of Sean O'Sullivan and Chanel Harris-Tavita, who is understood to otherwise have first crack at becoming Johnson's halves partner in the early rounds of 2022.

“Ash has backed himself to recapture his best form with the chance of a one-year contract with us,” said Vodafone Warriors recruitment manager Peter O’Sullivan.

“He has some very achievable targets set for him and is looking forward to joining the squad next month.”

Taylor struggled for form in the 2021 season and by the end of the campaign, was all but an outcast in the Titans' team as first Toby Sexton, and then Tyrone Peachey, took his spot.

Peachey is another of the Titans' let go, joining the Wests Tigers on a new deal.

Taylor was once touted as one of the game's best young prospects though, and Warriors' coach Nathan Brown said it was exciting to have him on board.

“Ash has had some challenges during his career but we all know what he’s capable of and he also brings plenty of experience,” he said.

“It’s exciting having him onboard and looking to prove himself during the preseason. He’ll provide a different dynamic and we think the change of club could be just what he needs.”