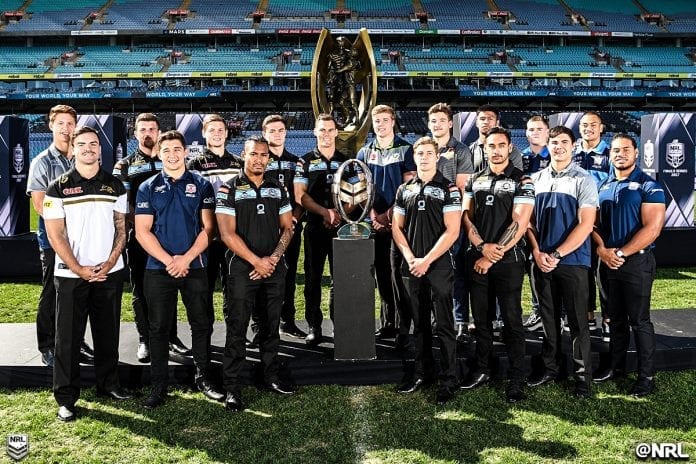 The 2017 Holden Cup Team of the Year has been announced with the team generally being an excellent guide to who will star in the future.

The Cronulla Sharks have dominated the selections, with six players being named.

The side also features a few familiar last names, with Kyle Flanagan, son of Sharks head coach Shane Flanagan was named at halfback. While Blayke Brailey, brother of Sharks hooker Jayden Brailey, also nabbed a spot on the bench.

North Queensland Cowboys fullback Kalyn Ponga has been selected for the second season in a row, with Knights fans eager to see him playing in Newcastle next season.

Which player are you most excited about seeing in the years to come?

Previous NYC Team of the Year