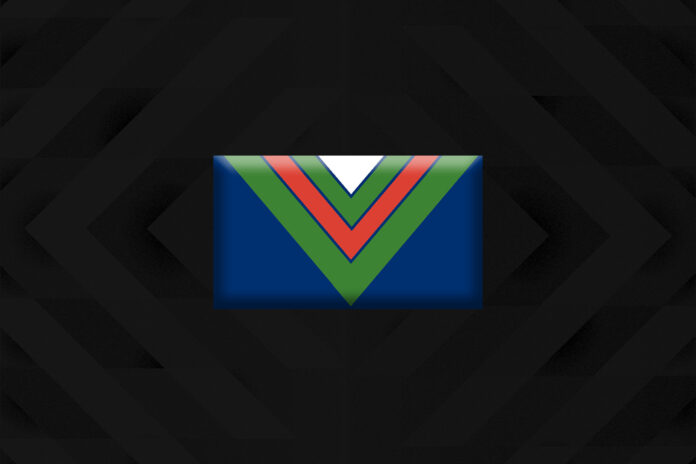 Warriors centre Euan Aitken is likely to miss the next 10 weeks after suffering a high ankle sprain over the weekend.

The Warriors announced on Monday that Aitken would require surgery after suffering the injury in his club debut on Saturday that saw New Zealand victorious over Gold Coast.

The 25-year-old is now set for an extended period on the sidelines in what has soured the Warriors' impressive start to the 2021 season.

Aitken moved to the Warriors at the end of the 2020 season after 121 games with St George Illawarra.