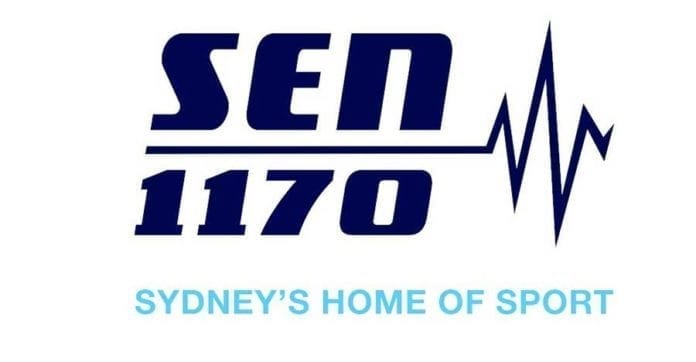 Our friends over at Sports Entertainment Network have officially launched today in Sydney!

Sydney’s new home of sport 1170 SEN made its debut on the radio airwaves this morning in what marks a new era in sports broadcasting.

“Now a lot of people have told us that a sports station in Sydney just won’t work – it can’t work. It’s been tried before. Well, not like this it hasn’t. You’re going to see genuine star talent, genuine conversation and a genuine assault on the Sydney sports market. And we’ve got just the team to do it,” he said at a virtual event ahead of the station’s launch.

We wish the whole team over at Sports Entertainment Network good luck – we’ll be tuning in!

Are the Bulldogs on their way to buying a premiership?