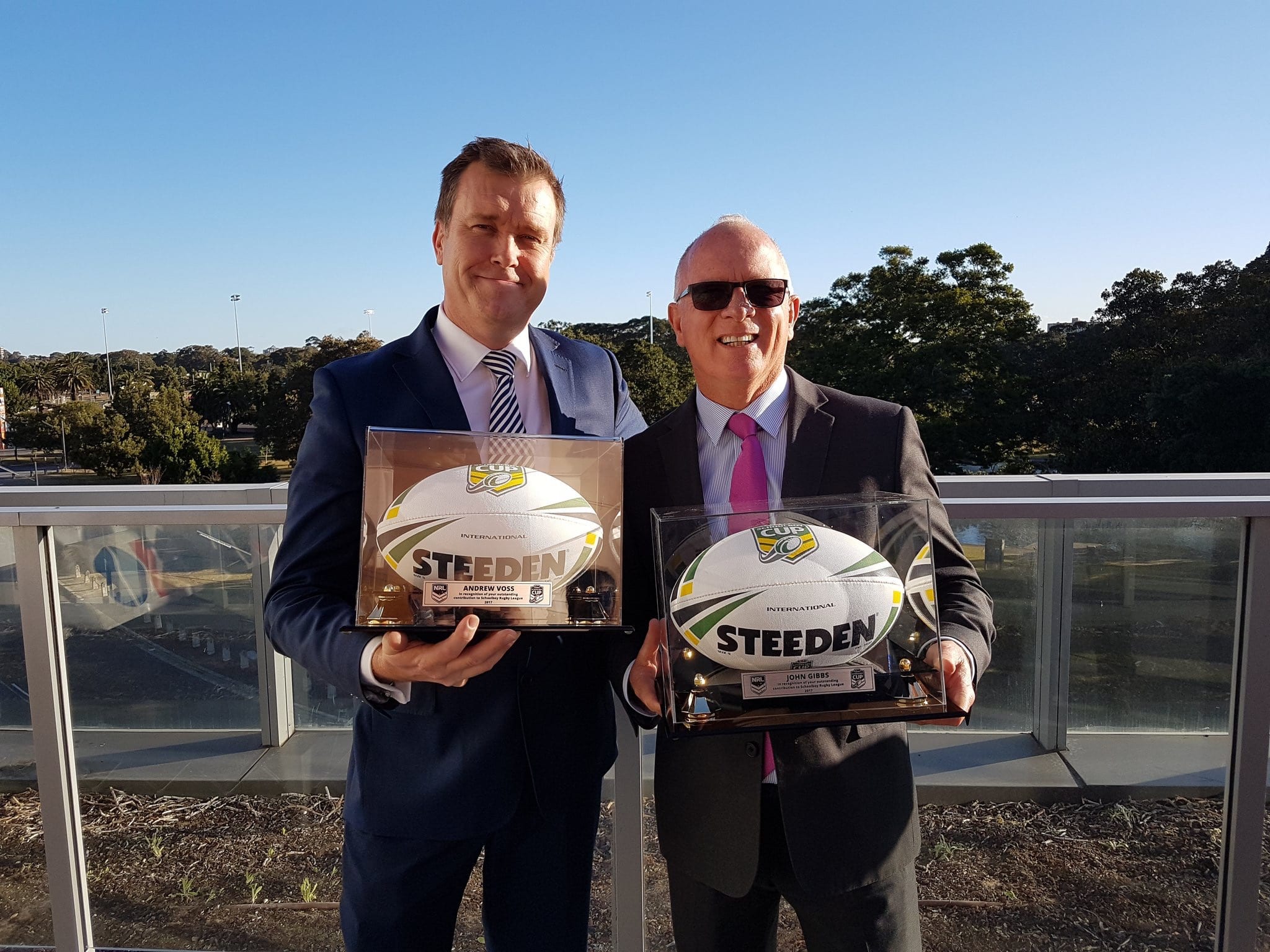 Andrew Voss is one of the most popular media commentators in the country, currently covering rugby league on Fox League.

His career took off in 1997 when he started appearing on The Footy Show as a regular guest, also starring in different sketches, segments and group discussions.

In 2002, he became the host of Boots N' All and following that The Sunday Roast until 2011. During this time he was the Nine network's number-two rugby league caller.

Be sure to check out Voss' show on Fox League, The Fan, airing every Tuesday night at 7.30pm. Follow him on Twitter at @AndrewVossy.

Help out a little rugby league program guys - why the Australian jersey @johncusack @robreiner @DaphneZuniga @anthonyedwards @IamNicollette any help on this puzzling and important issue much appreciated... pic.twitter.com/SskzryQElY

Vossy spoke to us during the week and gave us his tips and predictions for Round 9 of the NRL season.

"There was a lot to like about the Broncos win last week so you would be mad not to pick them at home. They are close to my certainty this week."

"I am really thrilled to call this one. I would be more confident if Sam Burgess was back, but I still think the Rabbitohs will knock off the Knights."

"There is no side under more pressure this weekend than the Cowboys given their disappointing form. I would love to tip them but until they put something together, I can't."

"I was the Titans' biggest admirer three weeks ago, but they have since let me down. Canberra playing themselves into a bit of form if they take last week's attitude into this game."

"I don't know what to make of this. Issac Luke would be a massive loss for the Warriors, if he is out. I think the form of both teams is real but I give the Auckland advantage to the Warriors."

"The Sharks have overcome the odds the past two weeks considering the injury adversity. Can they do it three weeks in a row? I don't think so."

"Huge admirer of both teams. I just think the Storm might just narrowly get the Dragons, but definitely one of the games of the year."

"Not that the Roosters are setting the world on fire, but Manly is a basket case at the moment."