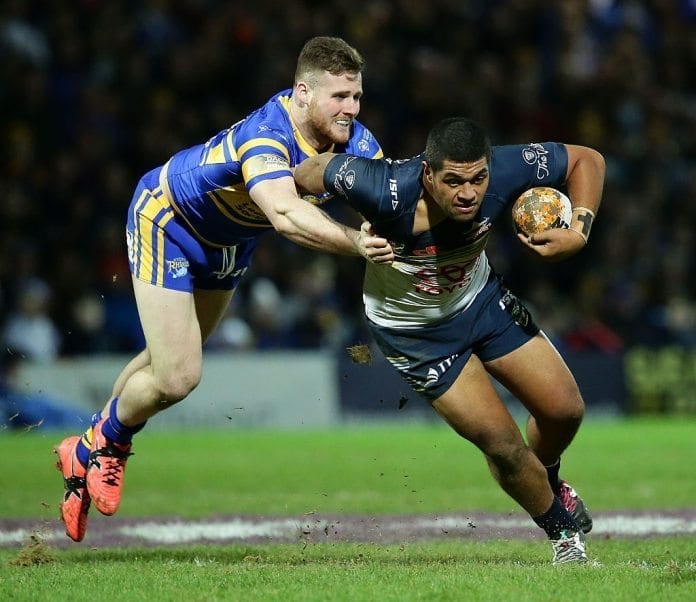 FoxSports reports the Titans are prepared to offer the 24-year-old a three-year deal.

Asiata, one of the most promising and versatile players in the competition, has played 58 games for the Cowboys since making his debut in 2014.

He has played in the halves in the absence of Jonathan Thurston over the past fortnight, showing his versatility, recording two try-assists and two line-break assists in round seven.

The Cowboys have reportedly been in talks with Asiata about a three-year contract extension for the past month, but are yet to finalise a deal, with the Titans circling.