The Canberra Raiders have reportedly been told by Adam Elliott that the forward won't be hanging around in the Nation's capital for 2023, and it has led the green machine straight onto the recruitment hunt, with Bulldogs forward Jack Hetherington high on the list.

Elliott is reportedly set to land at the Newcastle Knights, where his partner Millie Boyle has signed with the NRLW team.

It means Elliott will spend just a single season in Canberra, following his messy departure from Belmore at the end of 2021, where his contract has been mutually terminated with a handful of weeks remaining in 2021.

The lock forward found an NRL lifeline in Canberra, but the club will now need a replacement.

And it has been reported by Michael Carayannis on SEN Radio that that replacement will also be based at Canterbury in Jack Hetherington, with the Knights also said to be chasing the off-contract forward.

“Newcastle have signed Adam Elliott, and they met with Jack Hetherington, the Canterbury forward a couple of weeks ago who’s off-contract,” Carayannis said on SEN 1170 Breakfast. 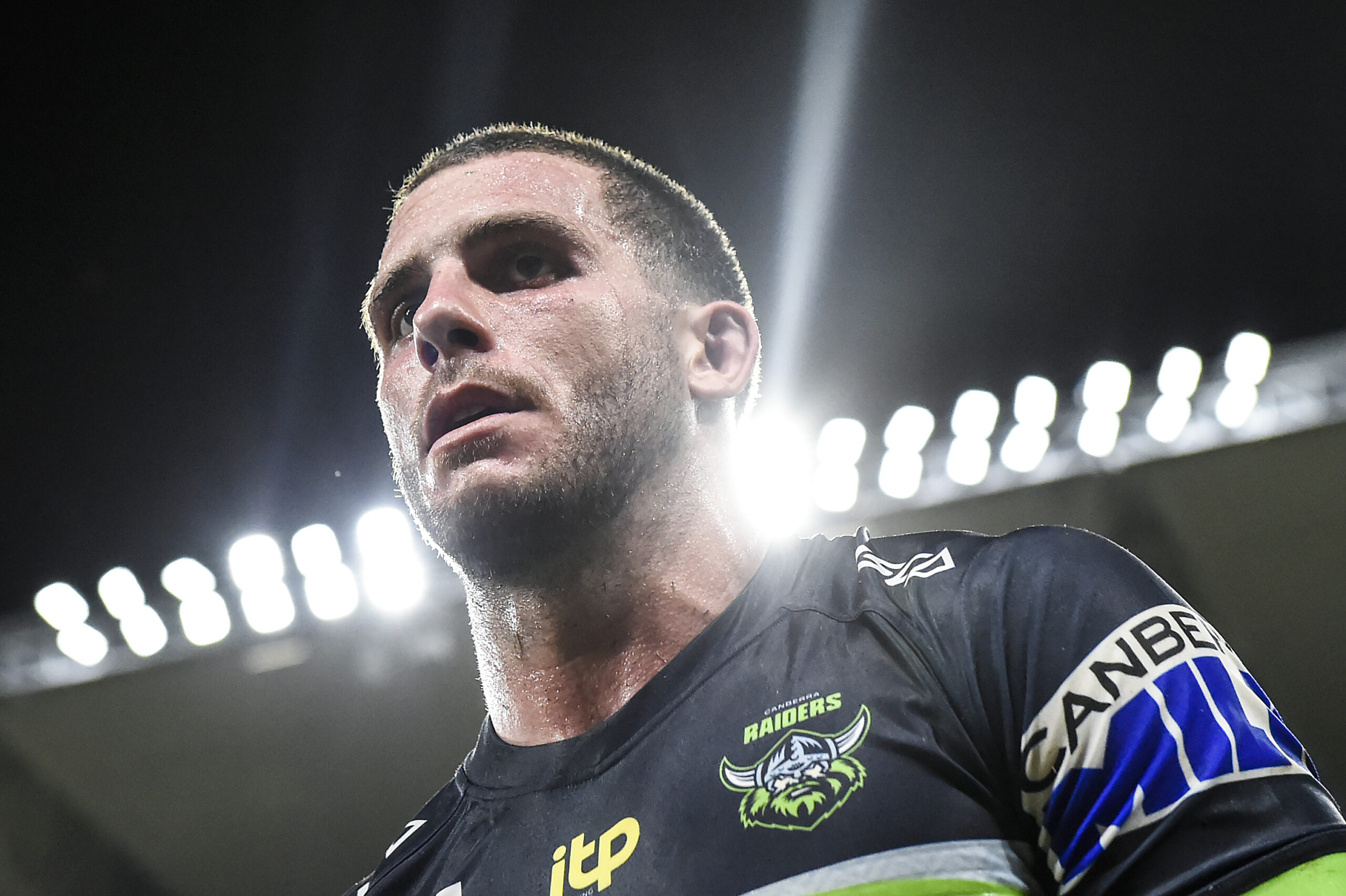 “I think you’ll find the Raiders now may dip their toes into the Jack Hetherington discussion to bulk up their forward pack.

“That could be the consequence of signing Adam Elliott Newcastle, they might miss out on Jack Hetherington.

“They want to get both, they’ve got one and they’re still looking at the other one.”

Hetherington is currently recovering from injury and won't take to the field again in 2022.

The hot-headed forward is not believed to be a part of Canterbury's plans moving forward following a switch to the edge for the first part of this season prior to his injury.

Hetherington has managed 43 NRL games since his debut in 2018 at the Penrith Panthers. He switched to the Bulldogs ahead of the 2021 season, having also spent time at the New Zealand Warriors during 2020 on loan.

The Knights are yet to confirm Elliott's signing, however, it's anticipated the news could be announced next week following the completion of the cooling off period.