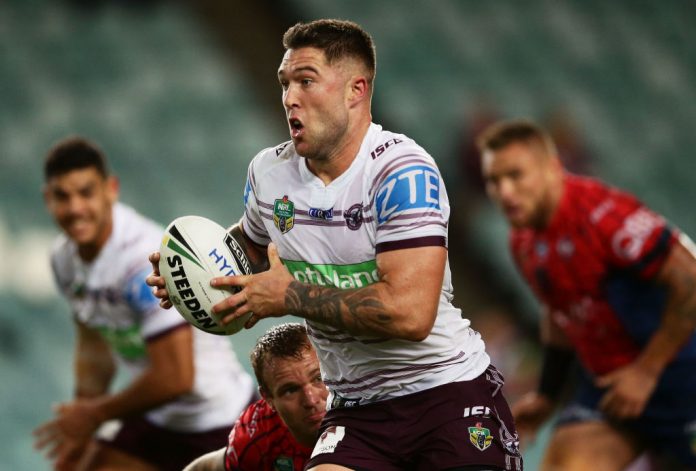 The Manly Sea Eagles have suffered a blow to their season with Curtis Sironen to have surgery on a pec injury which could see him sidelined for an extended period.

Sironen was hurt in the Sea Eagles win over the Cronulla Sharks on the weekend and failed to finish the match.

It’s now being reported that Sironen will require surgery to repair the torn pec and will be sidelined for at least eight weeks.