Former Wests Tigers head coach Michael Maguire has been linked with a return to the NRL in an assistant coaching role with either the Canterbury Bulldogs or Parramatta Eels.

While Maguire's immediate concern is with the New Zealand national team ahead of the Rugby League World Cup, to be played in October in mid-October, the former Tigers boss has admitted he wants to get back into the NRL in the future.

However, with all head coaching jobs currently filled, and only the Gold Coast Titans, Newcastle Knights and St George Illawarra Dragons' coaches said to be under any sort of pressure, Maguire will have to bide his time.

That may mean coming on board as an assistant coach, and the Bulldogs may prove to be the perfect home.

The Bulldogs signed Cameron Ciraldo for the next five years as their new head coach over the weekend, but director of football Phil Gould has reportedly made it clear that he wants experience alongside Ciraldo, bringing Maguire in as a chance of landing a job at Belmore.

Speaking on NRL 360, Phil Rothfield said that Maguire has already met with Gould.

"I think he is going to get great experience as an assistant coach," Rothfield said.

"There is a lot of talk about around Michael Maguire from the Wests Tigers. He was seen a couple of weeks ago having a coffee with Gus [Phil Gould]." 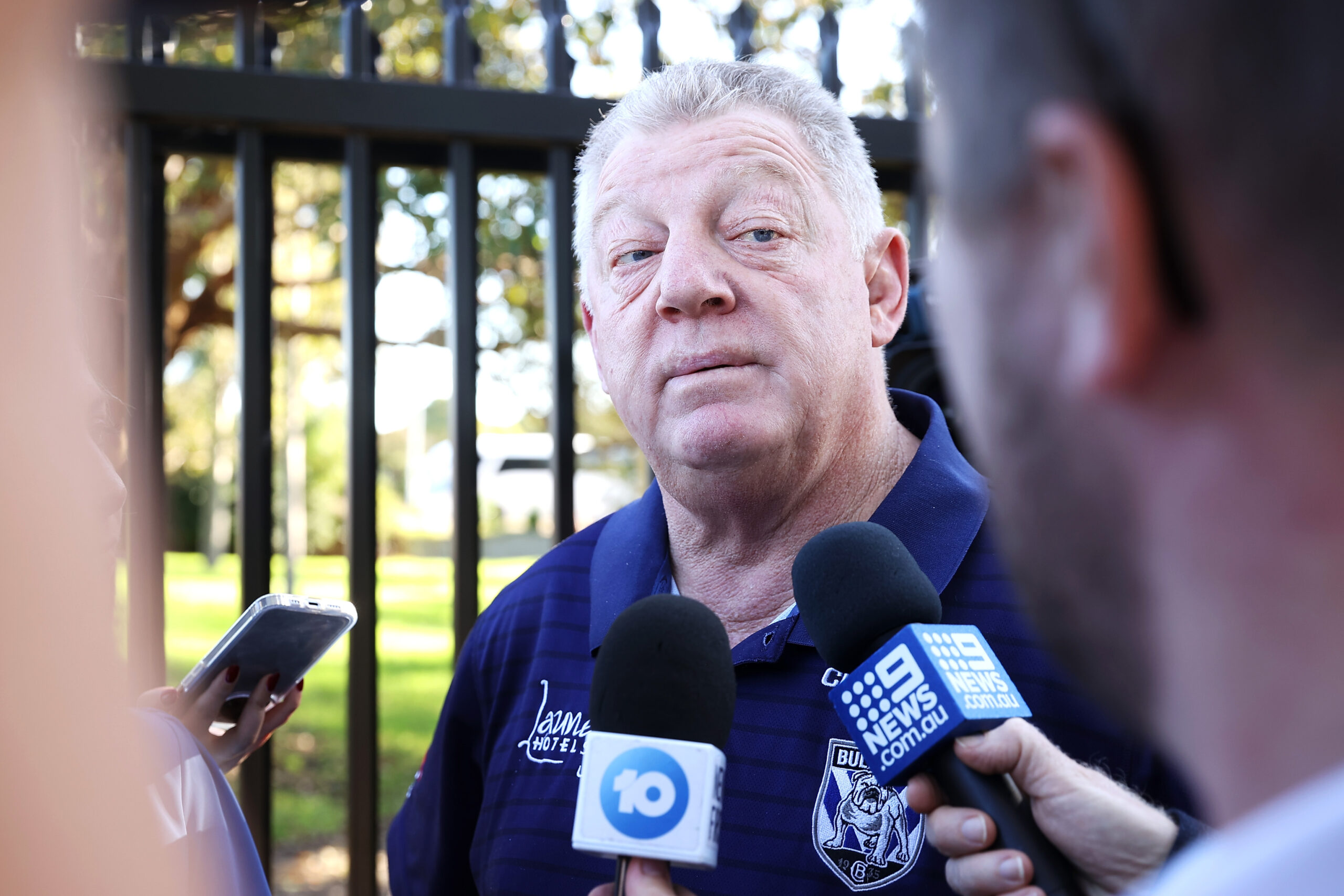 While the Bulldogs would seem a logical choice for Maguire, he may not be short of options.

The Parramatta Eels are also looking to revamp their coaching team, with the club undergoing a roster overhaul this summer through the departures of Reed Mahoney, Isaiah Papali'i, Marata Niukore, Tom Opacic, Oregon Kaufusi and Ray Stone.

Brad Arthur is a coach under pressure as he struggles to extract consistency from his side, and with Maguire a former premiership-winning coach, the idea that he may be able to drag consistency out of the Eels exists, with Artur and Maguire also reportedly meeting this week.

"Michael Maguire was out at Parramatta and has also met with Brad Arthur today, so he is clearly doing the rounds to see what is going to be the best for him," James Hooper told NRL 360.

Maguire's future may not be decided until after the Rugby League World Cup in mid-November, with teams to return for pre-season minus their players at the international tournament in the final week of the Cup.