Parramatta Eels captain Clint Gutherson and coach Brad Arthur were left unimpressed by the officiating during Saturday evening's narrow away win over the Gold Coast Titans.

Gutherson slammed the inconsistency surrounding the policing of the captain's challenge, while Arthur revealed he was less than impressed with Junior Paulo's sin bin for a high shot on AJ Brimson.

The Eels would ultimately run out narrow 26 points to 20 victors over the Titans on the Gold Coast after an excellent first half blitz saw Gutherson himself score two tries.

The 14-0 scoreline at halftime wouldn't hold though, as the home side fought their way back into the contest, aided by the controversial Junior Paulo sin bin, and two captain's challenges which were allowed to stand despite the Titans giving away a professional foul style penalty to stop the game. 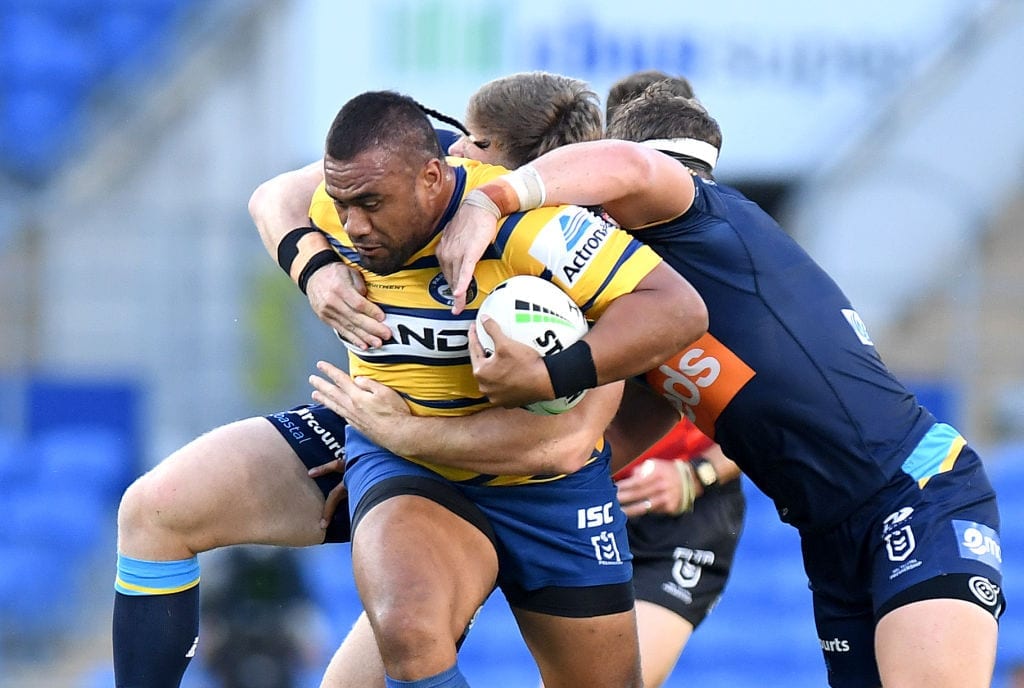 On two separate occasions, referee Peter Gough called play on despite it appearing the Eels had knocked on. The Titans then deliberately held play down to cause a stoppage and challenge the decision.

It's a move which was slammed by the NRL's head of football Graham Annesley last week, suggesting players were risking a sin bin for a professional foul if the challenge was wrong.

It was a sentiment Gough agreed with, warning Titans half Toby Sexton that he would be sin binned on the first challenge if it didn't come back in the Titans favour.

Gutherson, speaking at the press conference post-game though, said he had watched a game last week when challenging anything other than the penalty was outlawed by the referee, before labelling the decision making as "inconsistent."

“It was a bit weird. I remember watching a game last week and the ref said you can only challenge the last play, the penalty, not the play before. The ref said that to the captain. It happened to us twice, pretty crucial, they scored off the back of both of them. It’s pretty inconsistent,” Gutherson said.

“Last week the ref did say you can only challenge the last play on the field. He (Gough) didn’t really communicate what was the go there. I’d like a bit of clarity going into the next couple of weeks.”

The rise in players intentionally stopping play has been widely discussed this week, following the first instance of it during last week's South Sydney Rabbitohs and Penrith Panthers clash.

Eels coach Brad Arthur lamented the decision to have Paulo spend ten minutes off the field, suggesting the Eels weren't a team who want to give away penalties. 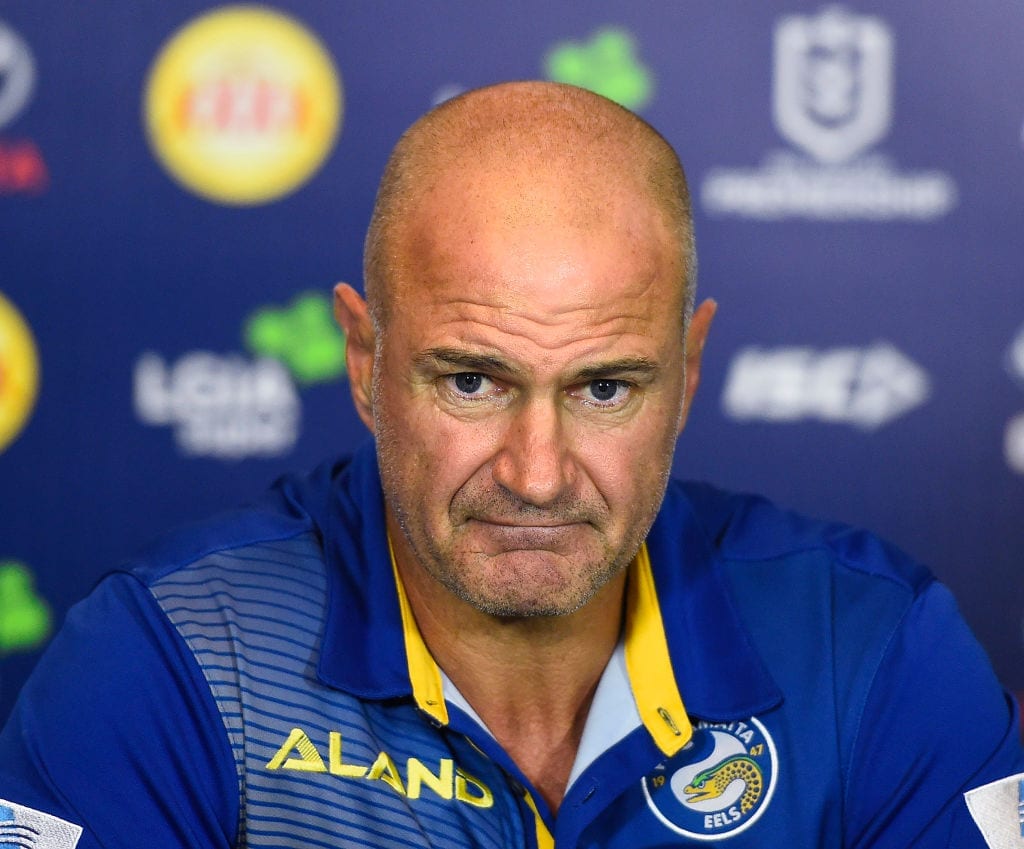 “My job is to teach these players how to tackle. What do I say to Junior? He’s done everything we’ve asked him to do. I need to watch it and slow it down, but Junior has worked hard on his target area and we’re not a team that wants to give away penalties,” Arthur said.

Paulo and Gutherson both argued the toss over the sin bin, while Brimson seemed to clearly be holding his shoulder after Paulo had been given his marching orders.

The collision - at high speed - seemed to see Paulo make contact with Brimson's shoulder, before the tackle bounced onto the lower part of his head.

Paulo will find out whether he faces any charge from the judiciary for the tackle later on Sunday morning.

The Eels, who now hold a five and zero record to start the season, now face a nine-day turnaround to their next clash, when they play the Wests Tigers in a now traditional Easter Monday clash.