Feldt only managed to play 55 minutes against the St George Illawarra Dragons on Sunday afternoon at Kogarah before succumbing to the injury.

The club have confirmed this morning that he will miss a fortnight, with Hamiso Tabuai-Fidow likely to come straight back into the starting side in his absence for the next couple of games, with the Cowboys set to face the Canterbury Bulldogs this weekend, and the Sydney Roosters next weekend in what will be an enormous clash for both clubs.

The Cowboys currently sit in second place on the NRL's competition table, and are a strong chance of finishing in the top four, with teams between fourth and sixth - the Melbourne Storm, Brisbane Broncos and Parramatta Eels - all currently four points behind them with just five rounds of action to play.

Tabuai-Fidow started the season at fullback, but an early-season injury opened the door for Scott Drinkwater to take the number one jersey. 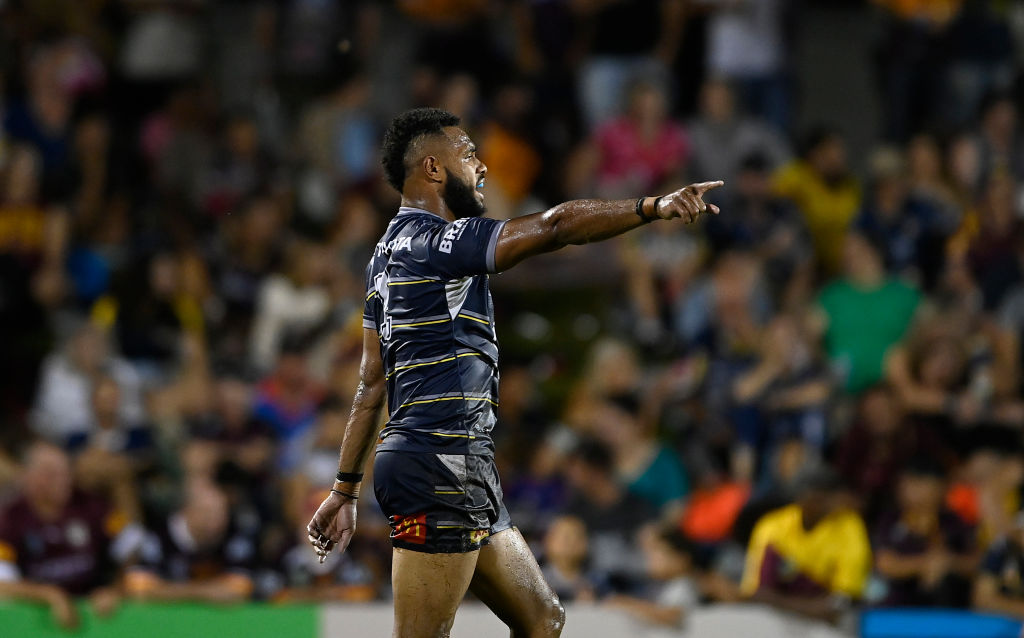 His form made him undroppable, with the team going on an incredible winning run, and Tabuai-Fidow has been forced into a bench role apart from the occasions of filling in for injured players ever since.

Feldt has played 15 games this season, scoring 10 tries and running for an average of 139 metres per game.

It's tipped that Todd Payten will keep a utility option on the bench this weekend for the Cowboys for the clash against Canterbury, meaning Jake Granville is now likely to get a recall on the bench. Jordan McLean is also likely to return from injury for the club, meaning Griffin Neame could drop out of the side, with Jamayne Taunoa-Brown returning to the bench.

If Payten decides to run with four out and out forwards on the bench, Neame will likely be retained, with McLean the effective replacement for Feldt.

The Cowboys play the Bulldogs at 2pm (AEST) on Sunday, with teams to be named at 4pm (AEST) on Tuesday afternoon.

Internal rivalries to raise Tigers’ to next level