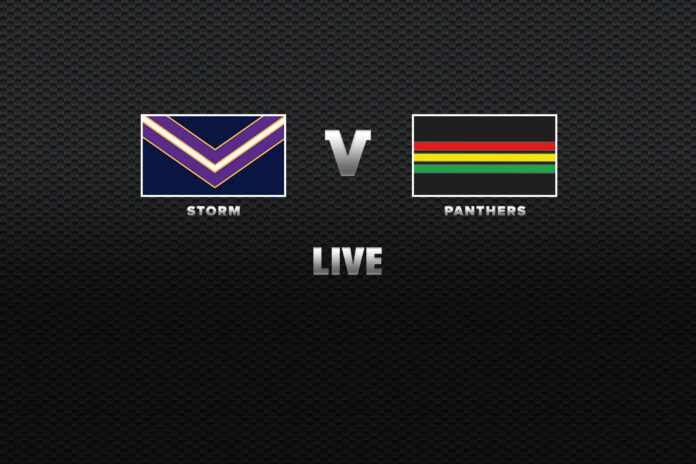 Nathan Cleary has been placed on report in Penrith's preliminary final against the Melbourne Storm.

Cleary was reported for a lifting tackle on Kenny Bromwich in the first half in a matter that could see him miss the Grand final should the Panthers knock off the defending premiers.

However, Fox Sports commentator Michael Ennis doesn't believe that Cleary is in any trouble for the incident in an exchange with fellow broadcaster Andrew Voss.

“That is a dangerous tackle from Nathan Cleary,” Voss said.

“The tackle has upended Kenny Bromwich that is one absolutely on report and one for the match review committee.

“Mark it down 21st minute. This is a controversial moment in the game.

“No he is fine he lands on his back,” Ennis said.

“I have got no problem with that.

“I don’t think he has anything to worry about at all there Nathan Cleary.”

Meanwhile, his halves partner Jarome Luai is undergoing a HIA after a brutal head knock that went unpunished by the officials.