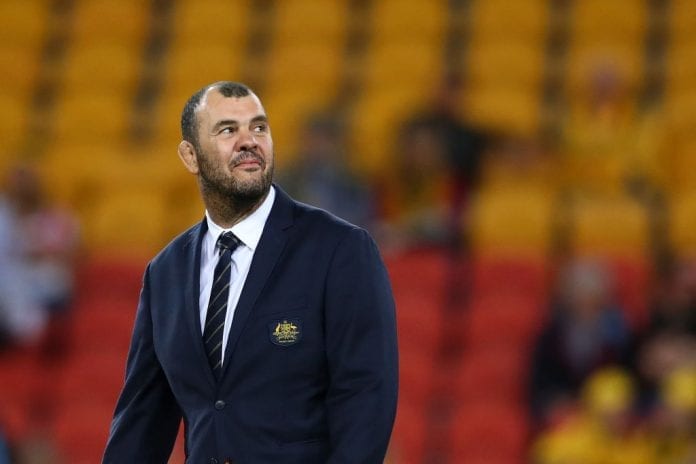 In his first gig as a rugby league head coach and a first since being with the Wallabies in the rugby union, Michael Cheika will coach Lebanon in next year's World Cup in England.

Cheika, who's parents were born in Lebanon, sees the role as an amazing opportunity to coach and represent the country his family are closely tied with.

Speaking with The Daily Telegraph, Cheika said he felt a strong connection to Lebanon after visiting Beirut for the first time.

“There is something about being Lebanese, you can never put your finger on it. I’m born here but when I went there as an adult the first time we landed in Beirut, I really felt a strong connection to the place,” Cheika said.

After watching Lebanon make the quarter-finals at the World Cup in 2017, Cheika said he watched those games with plenty of excitement and emotion.

“That tournament was a chance to show a little bit of the Lebanese culture not to just Australians but for everyone who was watching on TV,” he said.

“Sport has an ability to bring people together, it brings out the best in people. I was watching those games, jumping up and down cheering and crying at times.”

Despite not having rugby league coaching experience, Cheika was an advisor to Sydney Roosters' Trent Robinson, and added that the experience with the Roosters would be valuable for his upcoming role as Lebanon's coach and will likely ask Robinson for further advice as he prepares for the World Cup.

Expected to be beside Cheika as an assistant coach is New South Wales coach and Lebanon's 2017 World Cup coach, Brad Fittler.

Doueihi no sure thing to remain a Tiger as rivals circle

Special occasions: Roosters not done with SCG ahead of exit

Storm suffer yet another injury blow as crisis continues