Broncos coach Kevin Walters has sent a fair warning to his playing group that face an uncertain future at Red Hill.

Brisbane currently have 12 players unsigned past this season, while another two key players in Jake Turpin and Corey Oates currently hold options in their favour to re-sign for 2022.

Since Walters' return to Brisbane, the club great has flagged a 'kevolution' is set to reset the club's list and steer the Broncos back toward the top-eight.

Overall the Broncos have 19 players locked in for the 2022 season and are sure to continue to bolster their list both internally and externally.

As for the players currently situated at Red Hill without a contract past 2021, Walters has expressed his demands and avenues for how they can and can't find themselves in Brisbane for another year.

"I think they’re playing for their own welfare and own mindset, if you start doing things for anybody else you start getting yourself in trouble," Walters said, per NRL.com.

"They need to play the football they’re capable of and I’m sure if they do they will get rewarded with contracts."

Despite a 3-10 start and a 15th placing on the ladder in his first season at the helm, Walters remains adamant the club is heading in the right direction.

"I’m not frustrated. Rugby league is a tough world and coaching is tough," Walters added.

"There’s been some big challenges this year, but it hasn’t been frustrating. We’re making some progress and I can see the small steps we are taking. We continue to move in the right direction we will get there in the end.

Out-of-favour at Red Hill and tied to a large salary, options are limited for the 26-year-old. #NRLhttps://t.co/1SlguYGOcv

"We have some big games in front of us … a good strong finish to the season is what we’re looking for and I think we can deliver that.

"It’s all about the moment and playing week to week with a view to what’s happening in the future too.

"We have some guys here that I want to see play first grade before the year is out, some of our younger players, and they will get those opportunities provided that they’re doing everything they can at Intrust Super level. 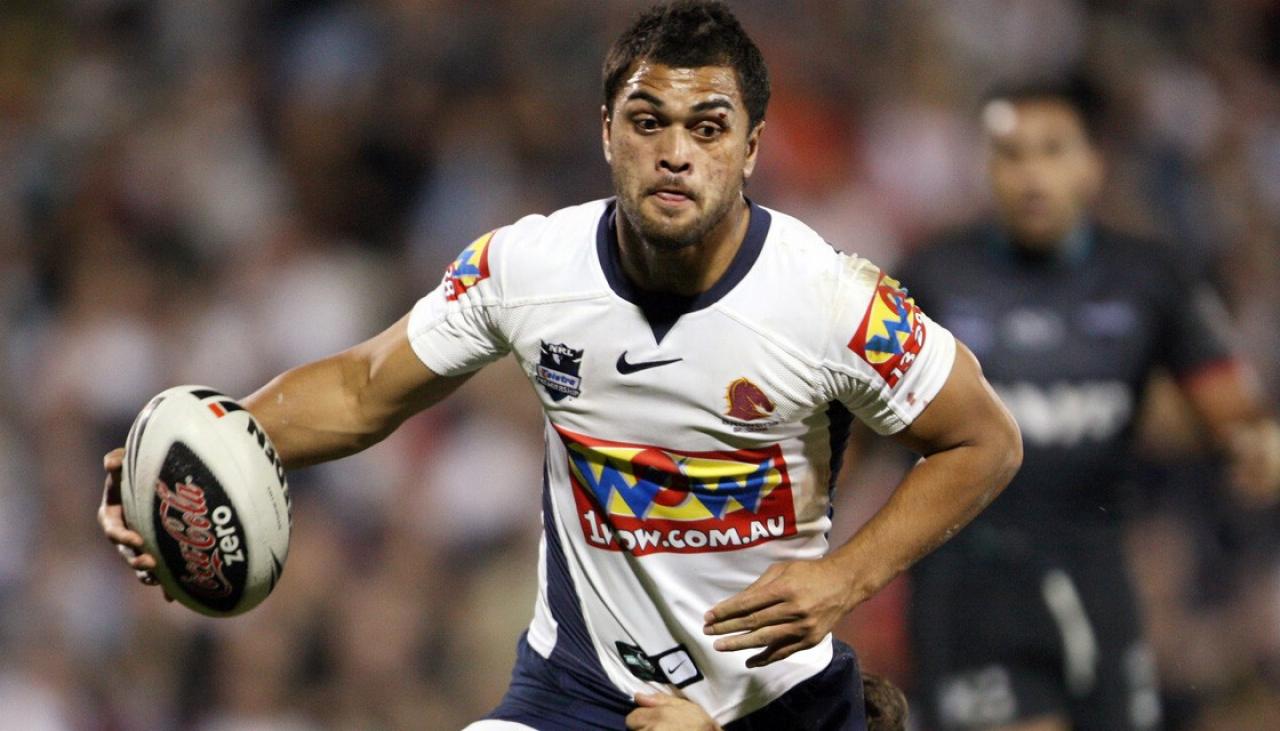 "We will give them a chance at the next level up to give them a taste of what it’s like to play in the NRL."

The Broncos have been closely linked with a bevy of star talent currently resided at rival clubs, with Walters having his sights on a number of Queensland representatives.

Dane Gagai, Kurt Capewell and Jaydn Su'A have been of reported interest for the Broncos, whiles the likes of Matt Dufty, Jordan Pereira and Josh Hodgson have also been closely linked to the club.