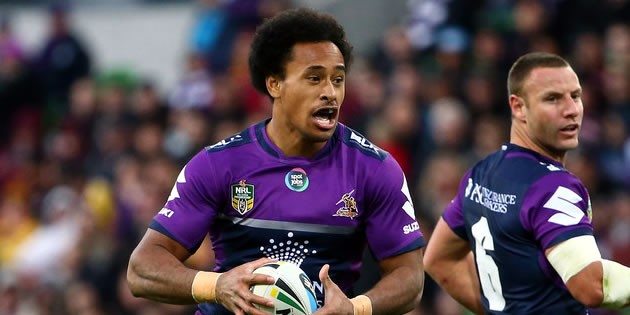 Melbourne Storm second rower Felise Kaufusi has extended his contract until the end of the 2021 season, the club announced.

Kaufusi has been a constant in the Storm’s top 17 since his debut in 2014 and is a part of the club’s Emerging Leaders group. He is one of three brothers to play for the club.

In 2018, Kaufusi made his debut for the Queensland and has played six games for the Maroons. He has also represented Tonga and Australia in a number of test matches.