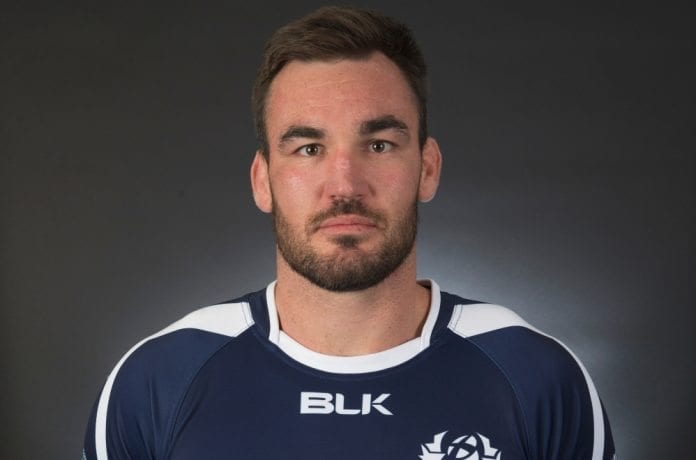 Scotland head coach Steve McCormack has recalled the Phillips brothers of Workington Town and Batley full-back into a 19-man squad for their first ever meeting with England at Coventry on Saturday.

McCormack was keen to stress the competitiveness in the Scotland camp, the squad taking part in a team-building afternoon on Wednesday at Preston, including snooker and pool tournaments, along with having their escapology skills tested in a Timed Trap centre.

“The Scotland squad this year is very young so it is massive to have players like Danny Brough involved. Broughie, Lachlan Coote and Luke Douglas have led the team really well so far so the senior players are really important and a big part of our side.”