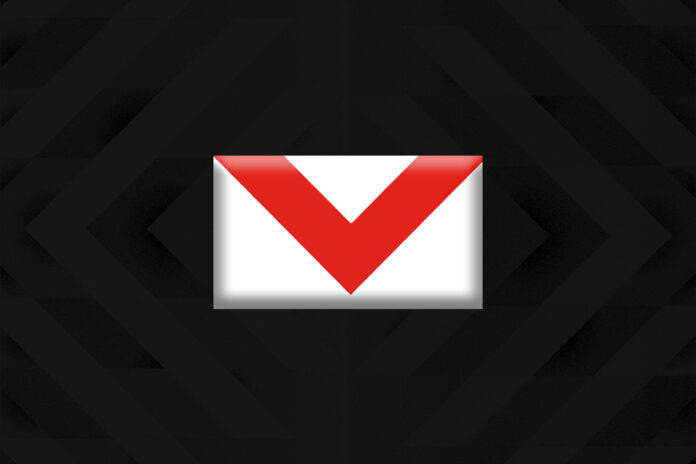 Zac Lomax and Daniel Alvaro are the pair of St George players who attended Paul Vaughan's BBQ gathering that are refusing to sign reworked paperwork.

According to The Daily Telegraph's Michael Carayannis and Paul Crawley, most of the players who attended the gathering have signed the updated document but there are a few who still need to put pen to paper.

The Sydney Morning Herald are reporting that the duo aren't signing the document after seeking legal advice, telling them not to sign unless they believe what they are signing is the whole truth.

There are fears that the duos refusal to sign off the original version of events may mean that people other than the players named attended the party.

The NRL is considering allowing those who have signed to take to the field in the Dragons' next game against the Sea Eagles on Friday night.

The players are unable to return to the NRL bubble until they sign the new document and must then quarantine for 14 days.

The players were given a one-match ban by the NRL because they breached COVID-19 rules by attending the gathering.

St George coach Anthony Griffin could be forced to pick up to 15 new players to line up against Manly if the NRL ban all 15 players for the game.

A revised document was handed to the players on Saturday after a number of the group received legal advice advising against it.