The Newcastle Knights might have returned to the winner's circle during a dour contest to open Magic Round over the Canterbury Bulldogs, but that doesn't mean Adam O'Brien won't swing a change for the club's Round 11 clash.

The win takes the Knights to an overall record of three and seven from ten games, but they will need to continue winning with frequency if they harbour ambitions of playing finals football this season.

O'Brien himself has faced plenty of pressure for the way the Knights have played, with the club struggling to score points as they did during the 2021 season.

While they made the top eight despite having one of the competition's worst attacking records last year, that luck hasn't transferred across to the 2022 campaign.

Adam Clune and Jake Clifford started the season on fire with a pair of wins over the Sydney Roosters and Wests Tigers, however, things have fallen apart since then, to the point that Tex Hoy and Phoenix Crossland played in the halves last week, before Clune joined Hoy in the win over Canterbury.

The club have recently signed Anthony Milford on a short-term deal however, and with the former Bronco cleared to play from next weekend, O'Brien used his post-game press conference to all but confirm Milford will play when the club run onto the park against the Broncos - Milford's former club - on Thursday. 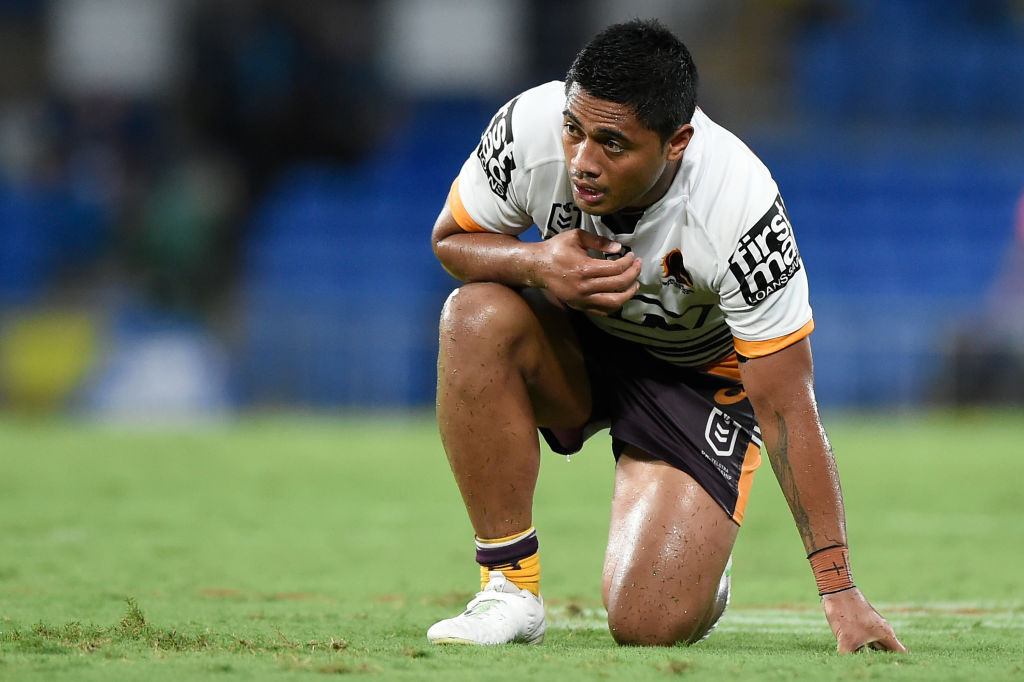 "I wouldn't say (he will come) straight in ... I don't have to pick the team until 4 o'clock on Tuesday," he said, confirming that Milford will play next weekend.

"He has trained a lot and I think every time he turns around, there is one of the physical performance staff standing in front of him.

"He has bought in and added a hell of a lot, his attitude is unreal."

What O'Brien didn't say is whether Milford will start - knocking either Hoy or Clune out of the side - or potentially keeping Jake Clifford from returning, or whether he is more likely to come from the bench, taking the spot of Crossland.

Teams will be confirmed on Tuesday at 4pm (AEST) for Round 11.