Canberra Raiders and QueenslandMaroons prop Josh Papalii has revealed he will sit on the bench for the entire game if it means the State of Origin series is wrapped up with a two-nil scoreline on Sunday evening in Perth.

In what was one of the more curious circumstances to arise out of Game 1, Papalii found himself playing just 20 minutes.

A 15-minute stint at the start of the game, and another five-minute stint to finish the game in Sydney saw Papalii play a far reduced role to the one he has become accustomed to at NRL and Origin level as one of the game's premier enforcers.

The breakout form of Reuben Cotter and Patrick Carrigan, who both played big minutes, meant there was simply no opportunity for rookie coach Billy Slater to get Papalii back into the game, but speaking to AAP Papalii revealed he wasn't stressed by the arrangement and would happily do it again in Perth if need be, detailing that his role was to "go as hard as he could."

"Bill just said 'go as hard as I can for as long as I can," Papalii told AAP.

"I did that for 15 and the last five or so; if that's my role, that's my role and I am happy to sit on the bench the whole game if I have to.

"Those boys came on, took it to another level. It doesn't bother me, the main thing is we win." 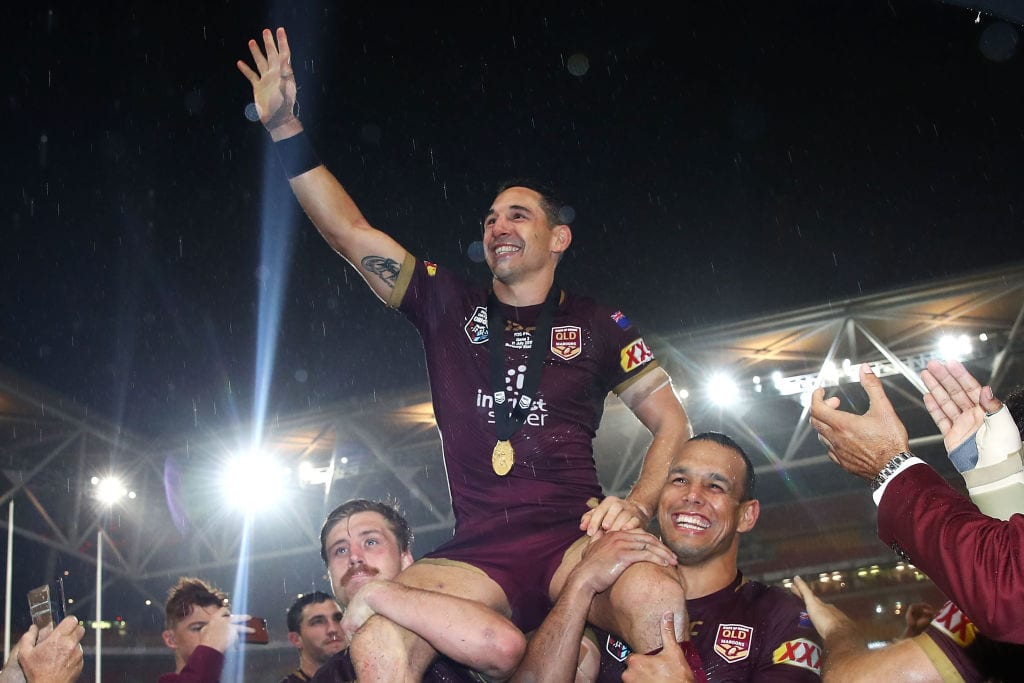 Papalii will again start in Perth, this time alongside Sydney Roosters' young gun Lindsay Collins, who has earnt a promotion to the starting 17 following the injury to Reuben Cotter. That has seen Tino Fa'asuamaleaui, who played Game 1 as a prop, shift to lock.

Cotter's absence is replaced off the bench by Jai Arrow, who can play either on the edge or in the middle, however, with Cotter's 80-minute performance missing, there is every chance Papalii will be required for a longer stint.

Kick-off in Game 2 is scheduled for 7:50pm (AEST) - 5:50pm (AWST) in Perth on Sunday evening to conclude the NRL's representative round.