Former Wallabies boss Michael Cheika has been appointed the new fulltime coach of the nation ahead of the 2022 Rugby League World Cup, however, his commitments with the Argentinian rugby union side meant he couldn't be in Sydney for Wednesday's game after a cancelled flight on Thursday wreaked havoc with his schedule.

Instead, he will hand over the reigns to Matt King, Jake Friend and Robbie Farah, with Michael Habib also involved in the four-man coaching team, according to NRL.com.

Farah is the only one of the quartet to have played for Lebanon, playing at the 2000 Rugby League World Cup, and captaining the country at the 2017 tournament.

Habib is a current member of Lebanon's pathways system, while all of Farah, Friend and King are on coaching staffs in the NRL - Farah at the Tigers and both King and Friend at the Sydney Roosters under Trent Robinson.

“It is my first game, but I am not going to be there,” Cheika told NRL.com.

“I was planning on being there and I had a flight booked for Thursday morning which would have got me to Argentina on Thursday evening, but the flight got cancelled.

“I had to shift onto another flight and the only one I could get was tomorrow. Fortunately, we have got Matty King and Jake Friend and Robbie Farah there, so there will be no shortage of footy IQ.

“I have known Kingy for ages through the Roosters and he is a solid campaigner so he will be right on the money.” 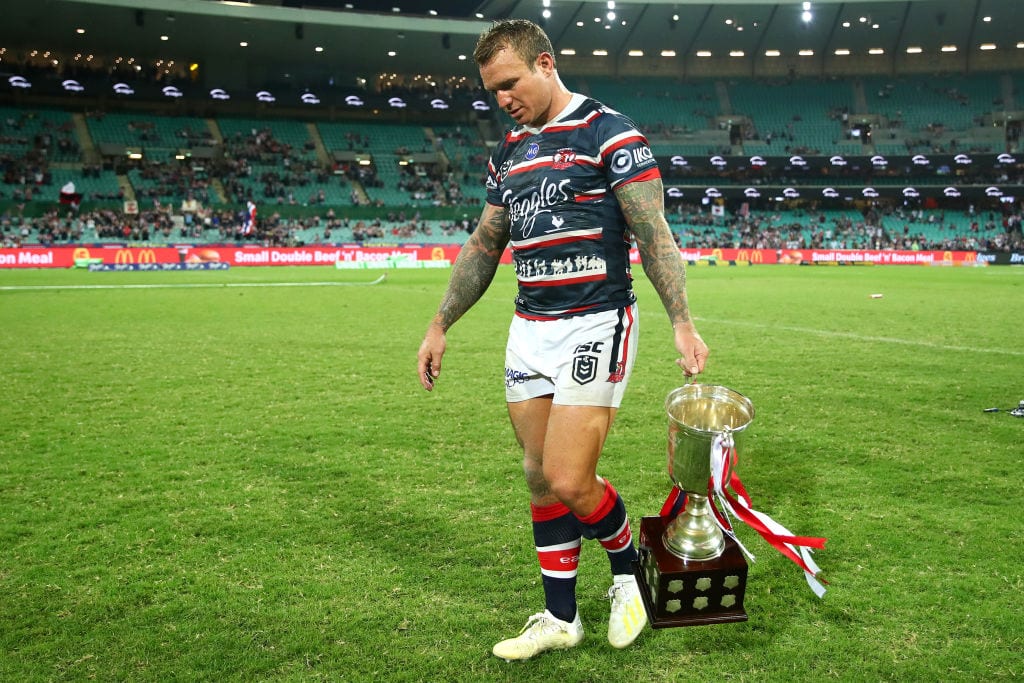 Both sides are mainly made up of second-tier players, with a handful of fringe first grade players in the Lebanon squad including Bilal Maarbani and Jacob Karam, while former 120-game NRL player for the Broncos, Raiders, Eels and Roosters Reece Robinson is likely to line up at fullback. The 34-year-old is currently playing at the Queanbeyan Roos.

In the Malta squad, Jarrod Sammut is once again the most recognisable name, having played for the Panthers in the NRL before bouncing between nine different clubs in England since 2010. He is currently with the Barrow Raider and has scored 11 tries in six Tests for Malta.

The game will kick-off at 7:30pm (AEST) on Wednesday evening, and the game will be live streamed via Kayo Sports.