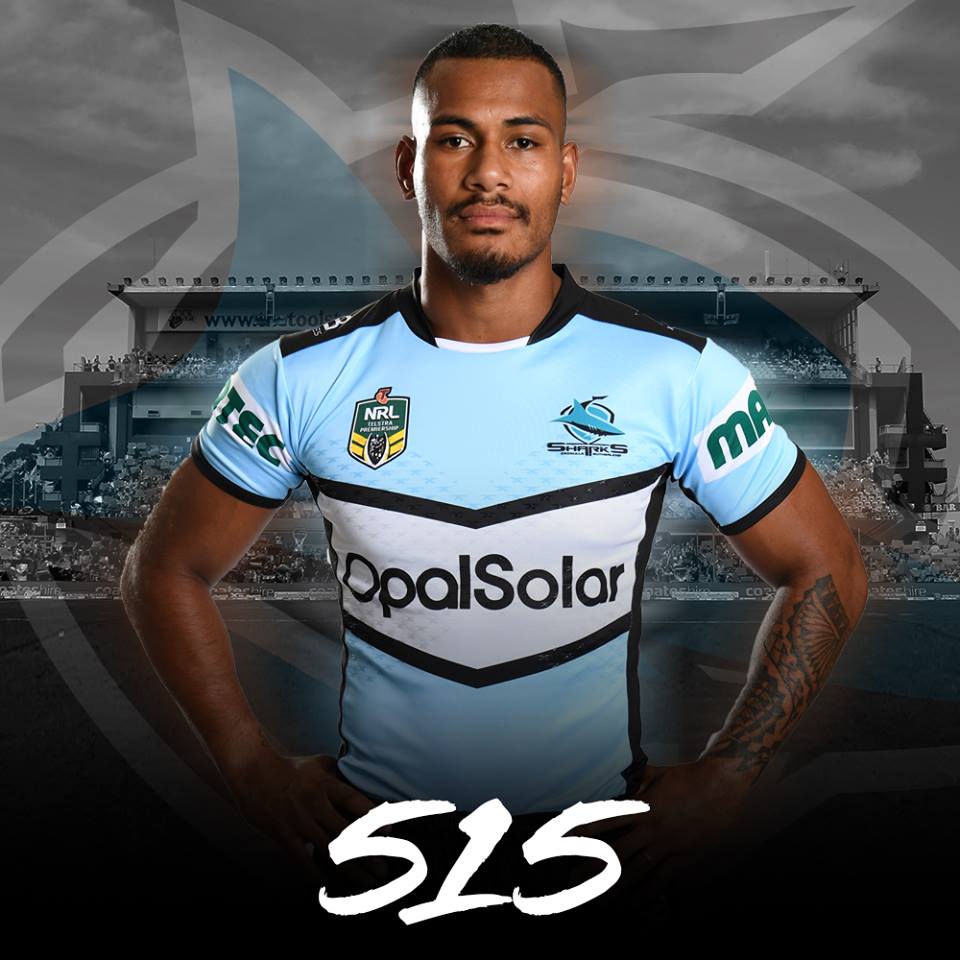 In a cruel blow, Cronulla Sharks young gun Sione Katoa has suffered a broken jaw in the match against the Cowboys last night and will undergo surgery in Townsville today.

Katoa was injured midway through the second half of the Sharks loss to the Cowboys and was taken straight to a local hospital for x-rays and treatment.

Katoa has remained in Townsville today and will have surgery on his jaw, which has been initially diagnosed to be broken in two places.

Unfortunately he faces a lengthy stint on the sidelines but at just 20 years of age, still has a huge future in front of him.

Other than the foot problem which Luke Lewis aggravated in the lead up to the game, the Sharks came through the Cowboys match without any apparent injury concerns.