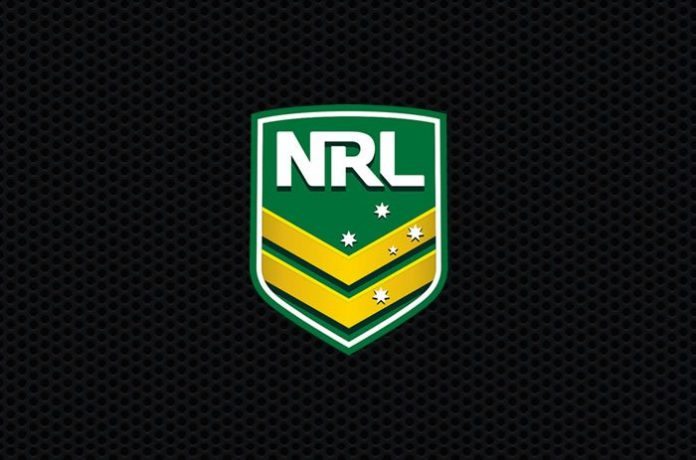 The NRL confirmed that five former Cronulla Sharks players have received sanctions for breaches of the game’s anti-doping rules during the 2011 Season.

The former players –  Paul Aiton, Colin Best, Stuart Flanagan, Ben Pomeroy and John Williams – received reduced suspensions of 12 months on the basis that they bore no significant fault in the breaches.

The suspension of each former player was also backdated for a period between six and nine months owing to the length of the investigation and each has now expired.

The sanctions are the last to be imposed arising from the investigation of breaches of the anti-doping rules during the 2011 season which saw a total of 17 players sanctioned.