Do you remember this magic moment from 2002? 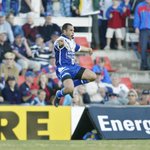 The #NRL has today agreed on a recovery plan with clubs relating to the impact of Covid-19 on the 2020 season.

That’s ok, I see you managed to find the only one not completely covered in dust 🧹👍 #EastsToWin 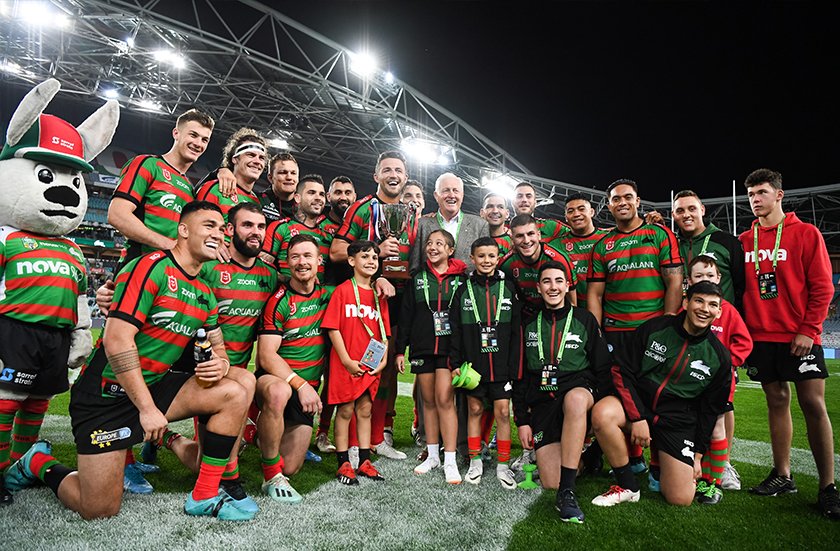 @sydneyroosters Sorry late reply. Just been flat out cleaning the Trophy Cabinet all weekend and came across this...

The Weeks That Made Us 🐓 Take a look at what was happening during March 21-28 in recent Roosters history! #EastsToWin The Weeks That Made Us | March 21st

Here's a glance at how this week in history looked for the Sydney Roosters over the last three decades.

Join us in wishing Roosters Great Russell Fairfax a happy birthday! Did you know Russell scored the first ever World Club Challenge try in 1976 against @Saints1890? Have a good one Russell🐓 #EastsToWin 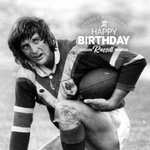 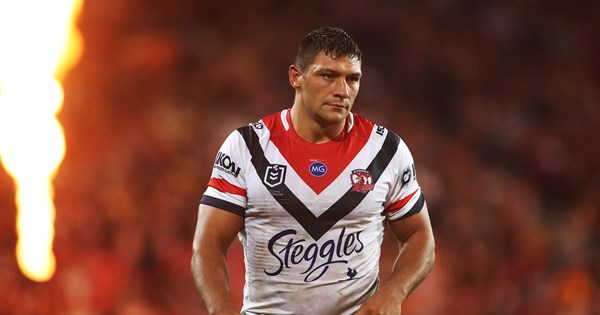 The Road To Recovery With Ryan Hall

The following piece is written entirely in the words of Sydney Roosters winger Ryan Hall, who takes us through his road to recovery and discusses his ...