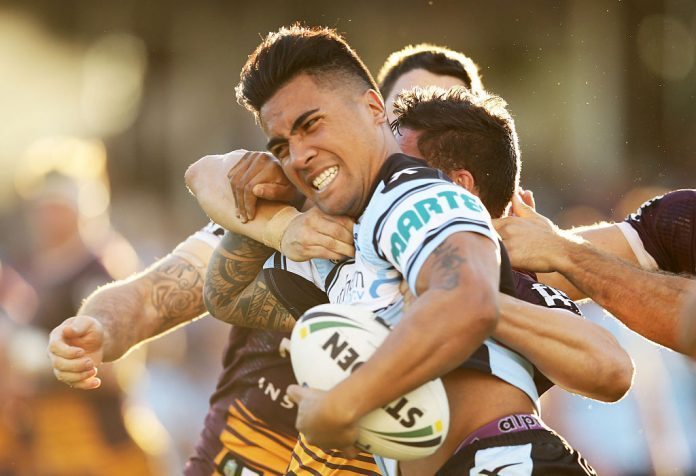 Premiership-winning Winger Sosaia Feki has extended his stay with the Sharks, inking a contract extension to see him remain at the Club until the end of the 2019 season.

Debuting with the Sharks in 2013, Feki consolidated his place in the side from there on, having now played 86 games for the Sharks inside his four seasons in the Shire.