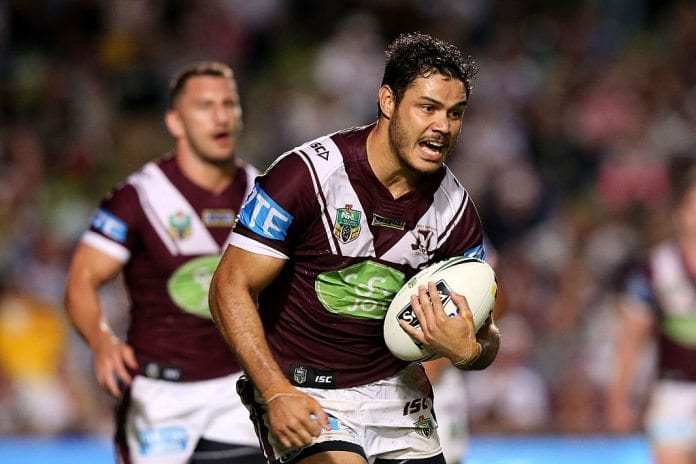 Catalans Dragons have signed Brayden Williame on a two-year contract from the start of the 2017 season.

“This is a great opportunity for Brayden to secure his playing future for the next two years and we didn’t want to stand in his way, even though he was contracted for next season,’’ Barrett said.

“It was a pleasure to coach Brayden and his versatility at being able to play full-back, wing, or centre was always valuable.

“I like to thank Brayden for his service to the Sea Eagles. The club wishes him and his family all the best at the Catalans Dragons.”

A Fijian international, Wiliame played 23 matches for the Sea Eagles over the past two seasons. He scored six tries in 18 games in 2016.

Could this be Kevin Proctor’s unlikely NRL lifeline?