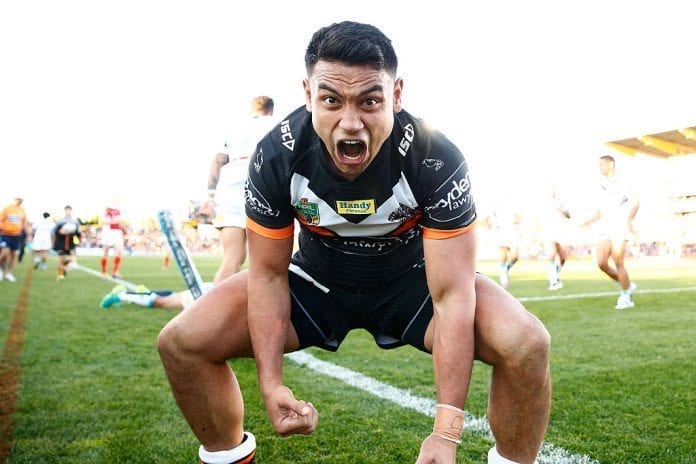 The Zero Tackle "Team of the Week" is based predominantly on a statistical performance. This understandably has pros and cons but allows us to remove any bias or preconceptions about a player or their opponents.

Players are compared to others in their starting position across a variety of stats, with a small bonus added if their team wins that round. The player with the highest "value" is then selected in each position. Players cannot be selected out of position.

As such, the interchange players are chosen from players who start the match from the bench and are there to give an indication of the players who performed best in that role.

Team of the Week: Round 1