2019 NSWRL Jersey Flegg Player of the Year Charlie Staines was there to collect the spoils from Glen Mcgrady's chip kick, the try coming in at number two on our top 5 Panthers #JFlegg countdown ✌️ 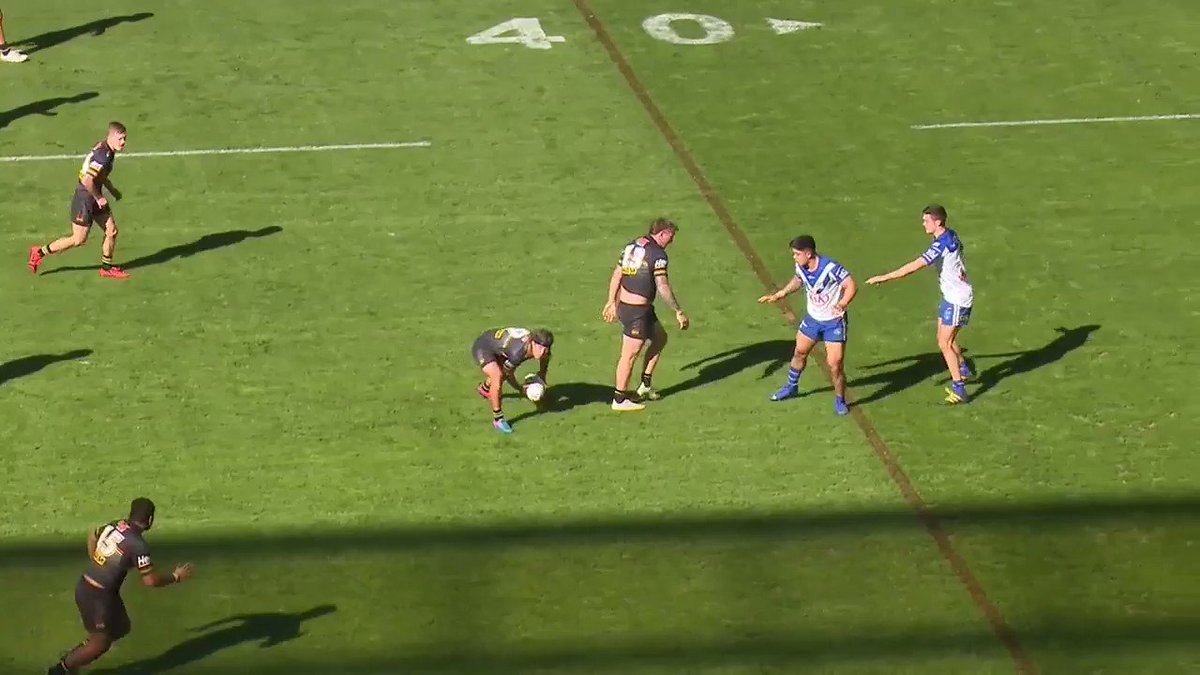 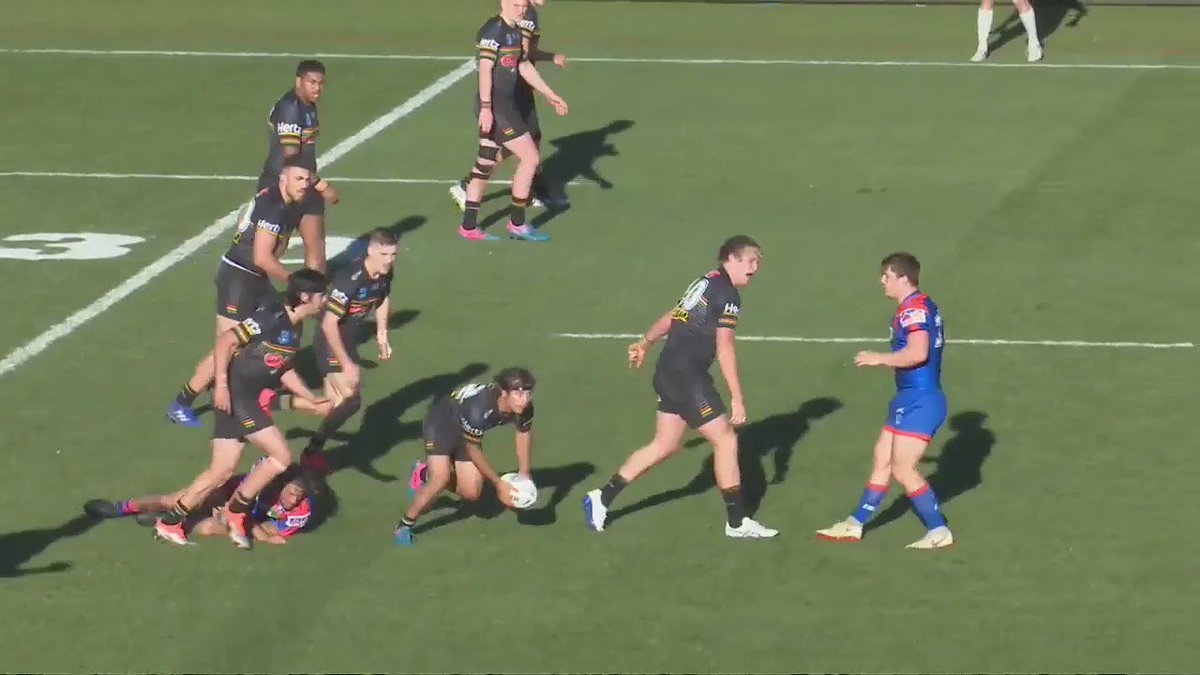 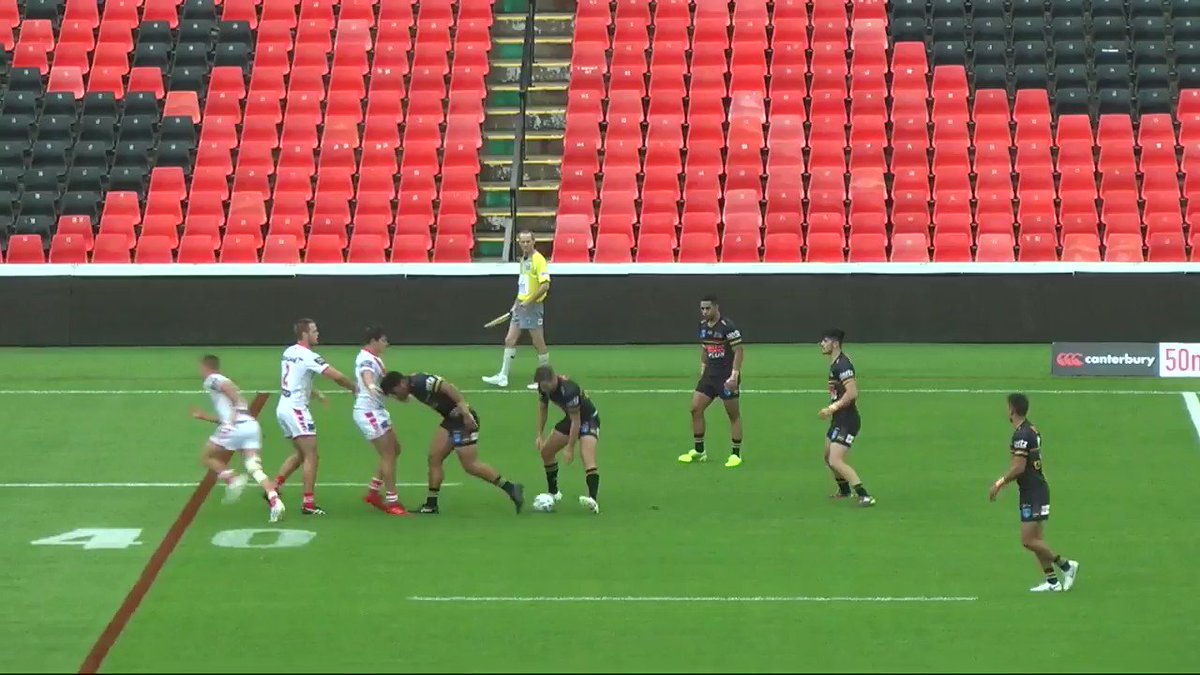 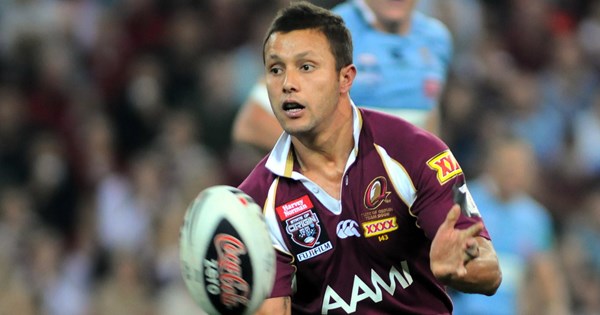 Scott Prince played five games for the Queensland Maroons and did not disappoint. Video: Nathan Jones/QRL

The NSWRL is pleased to confirm that community football for children in competitions up to and including under 18 comps will resume in July following the NSW Government’s latest announcement today.