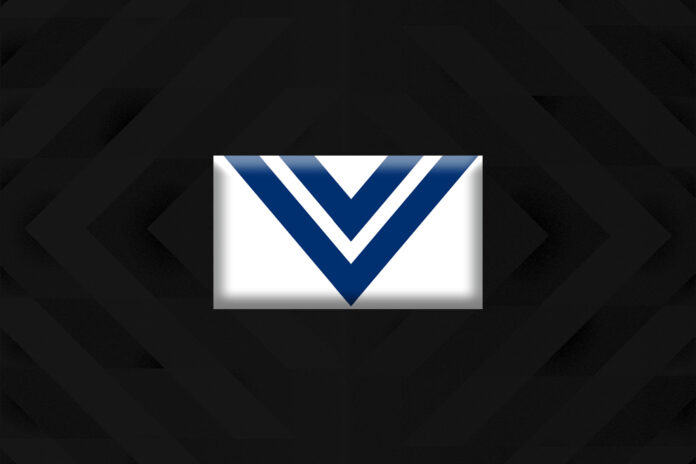 The Canterbury Bulldogs are aiming to improve in the immediate future, but their long-term prospects are clearly being considered as well, with the club securing the signature of a prodigious teenage talent from New Zealand.

Aza Mautairi is seen as a star in the marking, developing an excellent reputation coming through the junior ranks of renowned South Auckland club Otahuhu Leopards as a highly-rated halfback before moving to Queensland last year.

Mautairi has continued to impress since moving across the ditch, showcasing his extensive talents for the Queensland Maroons at under-15s level before dominating for Wavell State High School in the Brisbane competition.

He has also excelled at rugby union and touch football, per WWOS.

Though the Bulldogs have locked-in the talented teen's services on an initial two-year deal, the club won't be uprooting him from his current environment just yet.

“We've heard good things about him and will leave him in Brisbane with his family for the next couple of years to complete his education,” Phil Gould told WWOS.

Despite the focus on education, Mautairi will find his way to Belmore from time-to-time, and the young prospect is genuinely excited by the opportunity that waits for him.

“I'll come down to Sydney a few times during the season,” Mautairi said.

“I'm very excited and grateful for the opportunity that's been presented, and I can't wait for what the Bulldogs have to offer.”