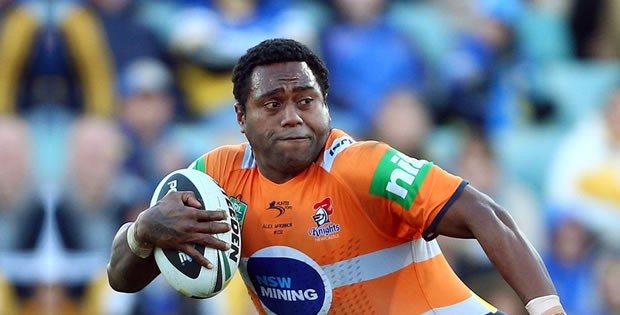 Uate is recovering from a knee injury and is no certainty to play this weekend but coach Wayne Bennett told Uate earlier this week that he had been omitted from the team to play against South Sydney at Barlow Park in Cairns on Sunday.

Bennett told Uate that if he was fit to play, it will be in the NSW Cup against Illawarra Cutters at No.2 Sportsground on Sunday.

Only two years ago, the 26-year-old Australian and Fijian international was named Dally M Winger of the Year for the third straight season, and at his best is one of the NRL’s most dangerous attacking players and damaging runners.

Read more at The Herald