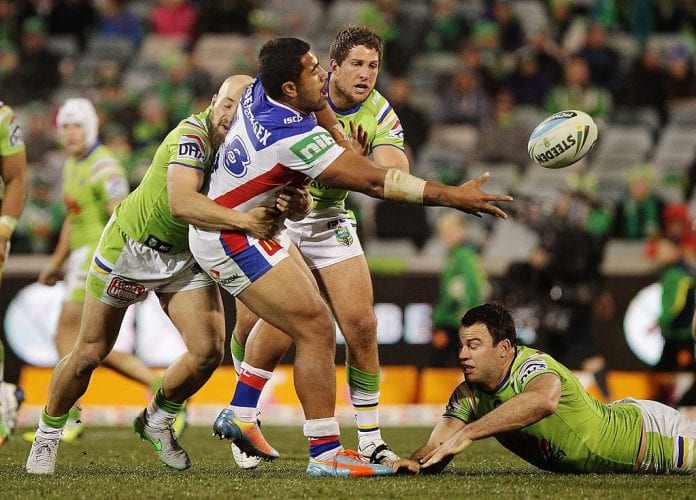 The Titans have thrown ­Paterika Vaivai a career lifeline, signing him to a one-year deal as he continues to atone for a “mistake” he thought had cost him his NRL career.

Having shone for Burleigh Bears in the Queensland Cup, the bulldozing prop has signed a 2017 deal with the Gold Coast to keep his NRL dream alive.

Vaivai played six games for Newcastle across 2014 and 2015 before a costly “split-­second mistake” in October, when he was arrested in Brisbane for his alleged part in what was reported as an ­out-of-control brawl.